Toofaan: Farhan Akhtar, Mrunal Thakur starrer to premiere on OTT on this date 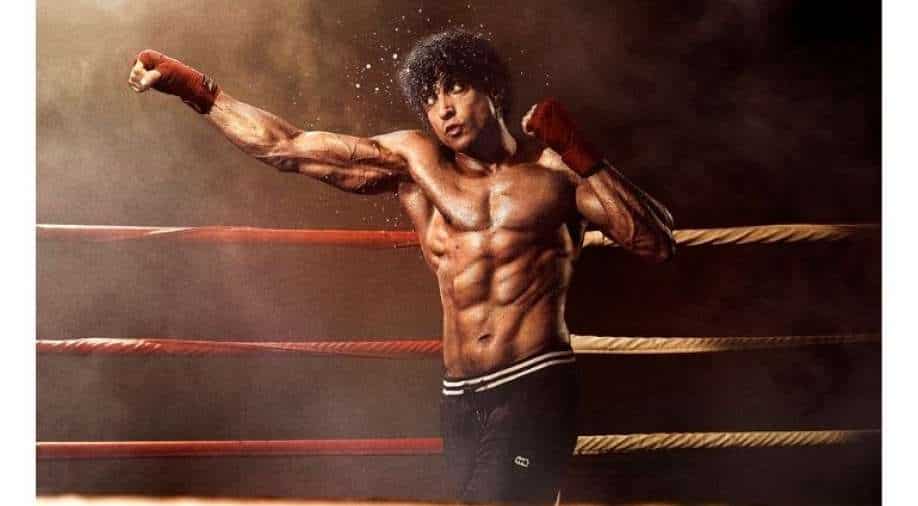 Farhan Akhtar starrer sports drama 'Toofaan' has got a release date. The film which has been directed by Rakeysh Omprakash Mehra, is set to premiere on Amazon Prime Video.

Farhan Akhtar starrer sports drama 'Toofaan' has got a release date. The film which has been directed by Rakeysh Omprakash Mehra, is set to premiere on Amazon Prime Video on July 16, 2021.

The film has been produced by Excel Entertainment (Ritesh Sidhwani and Farhan Akhtar) and ROMP Pictures (Rakeysh Omprakash Mehra).

'Toofaan' is poised to be the biggest sports drama of the year and stars Farhan Akhtar in the lead role along with Mrunal Thakur, Paresh Rawal, Supriya Pathak Kapur, Hussain Dalal, Dr Mohan Agashe, Darshan Kumaar and Vijay Raaz.

This is Farhan Akhtar and Rakeysh Omprakash Mehra's second film together. The two have earlier worked together in 'Bhaag Milkha Bhaag' in 2013 before.

'Toofaan's' motivational story revolves around the life of Ajju an orphan boy born in Mumbai’s Dongri who grows up to be a local goon. His life changes when he meets a bright and a compassionate young woman Ananya, whose belief in him motivates him to find his passion as he embarks on his journey to becoming Aziz Ali, a boxing champion.

'Toofaan' brings alive the exhilarating nature of boxing as a sport, while narrating a riveting tale that follows the journey of a common man as he navigates through the ups and downs of life to achieve his dreams.

It is a story about resilience, passion and perseverance, and the drive to succeed.