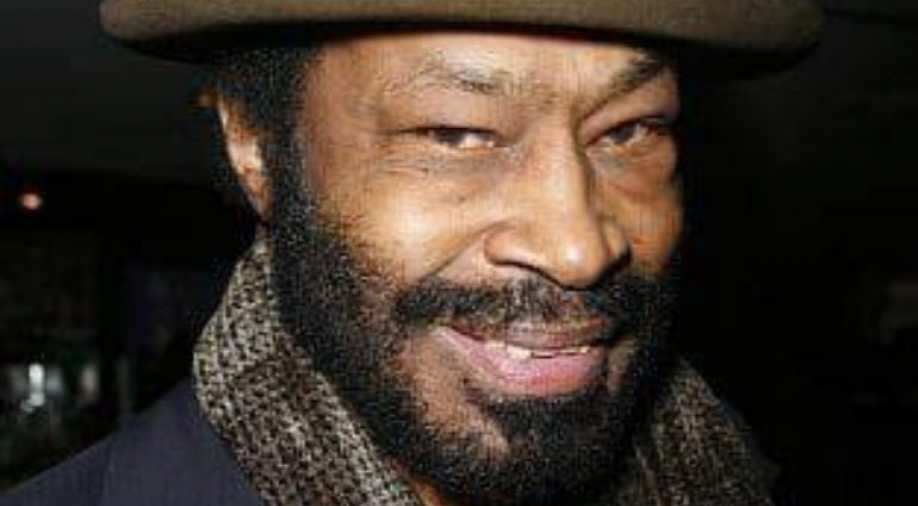 Tony-nominated actor Anthony Chisholm has passed away at the age of 77.

According to the news agency, the demise of the actor, known best for his work in venerated playwright August Wilson's final instalment of the 'Pittsburgh Cycle,' was confirmed by his talent management team.

"The Katz Company is saddened to announce the passing of our longtime friend and client, Tony Nominee, Anthony Chisholm," the news agency quoted president Jeremy Katz.

''Affectionately called 'Chiz,' he was an actor and storyteller like none-other, embodying loyalty, devotion, and compassion to his artistry," added Katz.

In addition to his known stage roles, he had also depicted prisoner Burr Redding in the crime drama by HBO.

Besides that, Chisholm had also made appearances in numerous television shows and films including 'Going in Style,' Spike Lee's 'Chi-Raq,' 'Beloved,' and many others.