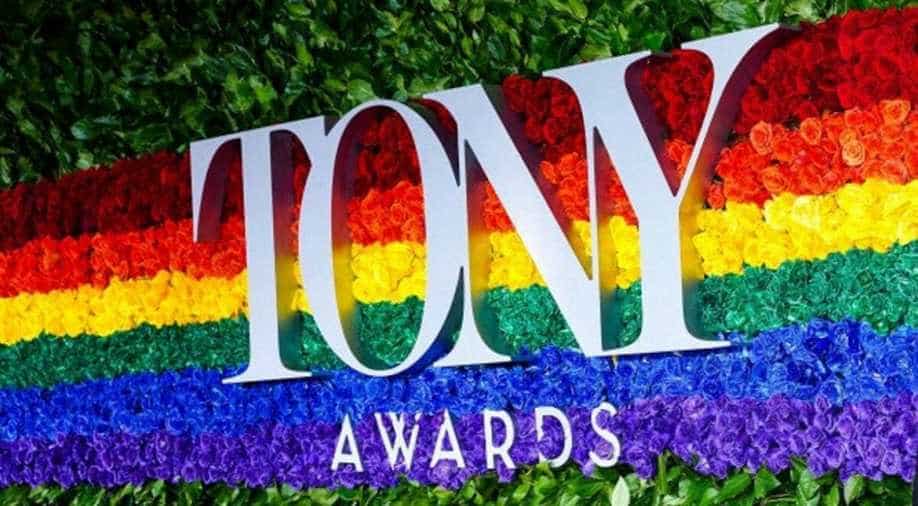 Will Smith's Oscars slap gate has left a huge impact for sure!

Taking Oscar's night as an example, Tony Awards has decided to warn everyone who's planning to attend the ceremony in advance and have introduced new rules such as the no violence policy.

As per THR, in the FAQ portion of a letter sent by the producers to possible ticket buyers, they have mentioned clearly that they will not take any violent acts during the annual event lightly.

Sharing their plans about how they will handle the perpetrator, the letter reads, “The Tony Awards has a strict no violence policy.”

“In the event of an incident, the perpetrator will be removed from the event immediately.”

The warning comes nearly a month after Will Smith and Chris Rock slap gate. On March 27, during the Academy's night, everything was going fine until Chris took the stage and made a joke of Will's wife Jada's bald head, which triggered Smith who in just a few minutes slapped Rock on the live show.

As a result of his slap, Academy has banned Will, who won his first Oscar trophy for his outstanding acting in 'King Richards', for 10 years.

Johnny Depp says ex-wife Heard beat him, cost him 'everything'

The Tony is the first major award show that has addressed a new no-violence policy after the Oscars.

The awards will take place Sunday, June 12, at Radio City Music Hall. The complete list of nominees will be announced on May 3.