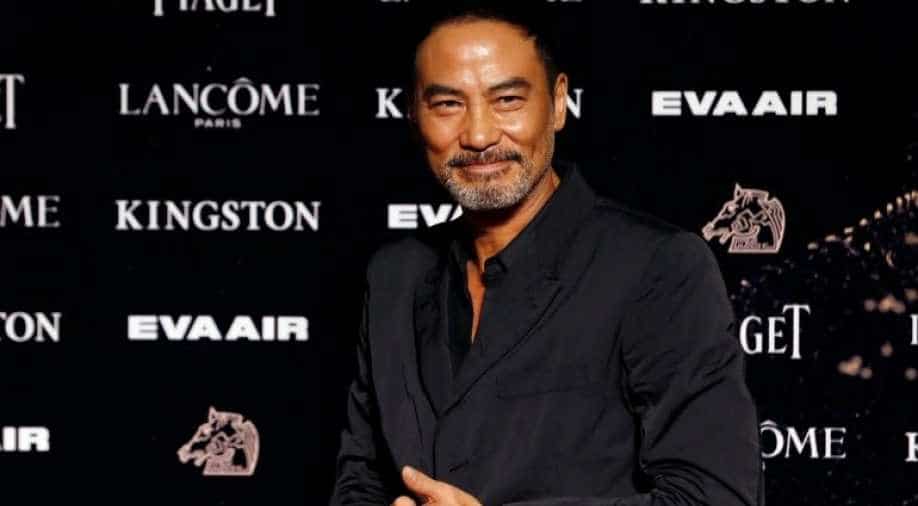 A man rushed on to the stage and stabbed the 64-year-old actor. He was stabbed on one arm.

'Tomb Raider' star Simon Yam was stabbed in the stomach while on stage at a presentation in Zhongshan, Guangdong province in southern China on Saturday.

He was stabbed at the opening of a branch of the Beijing Easyhome building materials company where he was invited as a guest.

A man rushed on to the stage and stabbed the 64-year-old actor. He was stabbed on one arm, his manager Lester Mo Gee-man said.

"The knife wound to his abdominal area caused minor damage to his internal organs which has been repaired," Mo said in a statement."The injuries to his right hand have also been treated. He is resting and in a stable condition," the statement read further.

However, it is unclear when Yam might be discharged from the hospital or return to Hong Kong.

The police have not identified the attacker yet. Nor have they indicated his motivation. Yam is known in the West for his role in `Lara Croft: Tomb Raider -- The Cradle of Life`.

He is one of the most versatile and busiest actors in Asia. His credits include `Election`, `Exiled`, `SPL- Sha Po Lang` and Korean thriller `The Thieves`.