Tom Cruise is performing another nail-biting stunt. Cruise, who is known for performing his own stunts in his Hollywood blockbusters, was spotted performing another most dangerous and weird stunt of his career. Cruise performed the new stunt for his upcoming movie 'Mission: Impossible 8'.

Tom Cruise unveils 'most dangerous stunt' in 'Mission: Impossible 7' Taking his stunt game to the next level, this time Cruise climbed out of the cockpit of a 1941 Boeing B75N1 Stearman biplane at 2,000 feet and sat on the wing. 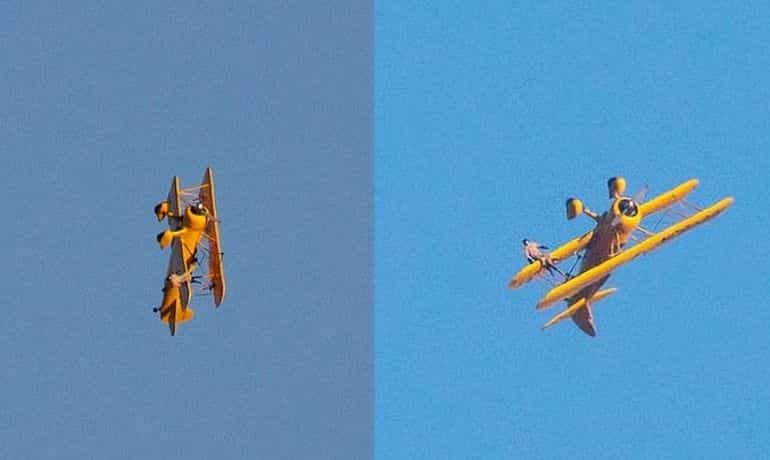 The actor was seen filming the stunt at Duxford Airfield in Cambridgeshire, England, earlier this week.

Tom Cruise relishes chicken tikka masala at Asha Bhosle’s restaurant
Tom was attached to the plane with a harness and was seen dangling himself upside down from the wing. The Hollywood actor is dressed in a brown jumpsuit and helmet for safety. 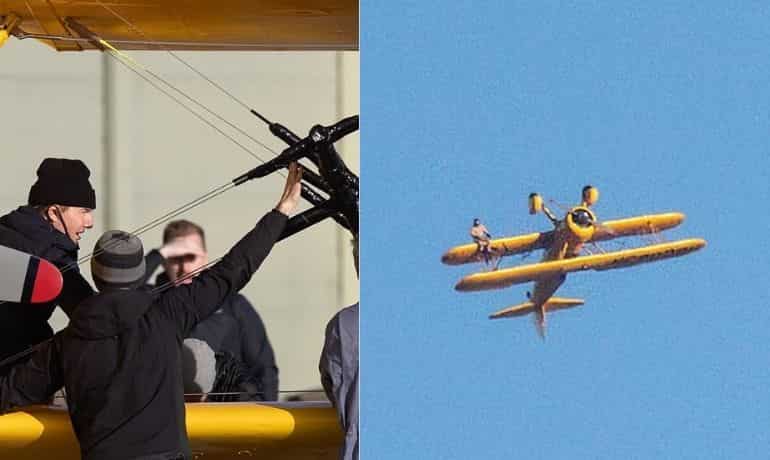 Report says, Cruise has been taking flying lessons for his 'MI' 8, which is set for release on July 17. Cruise commenced filming for 'Mission: Impossible 8' immediately after wrapping up filming for `Mission: Impossible 7`. A source recently told The Sun: ‘Tom had started to learn to fly a Boeing Stearman biplane earlier this year for a major stunt scene in Mission: Impossible 8. Reacting to his heavy stuns during an appearance on `The Graham Norton Show`, Cruise said, "I am a very physical actor, and I love doing them. I study and train and take a lot of time figuring it all out. I have broken a lot of bones." He added, "The first time of any stunt is nerve-wracking, but it also exhilarating. I have been told a few times during shooting a stunt to stop smiling."