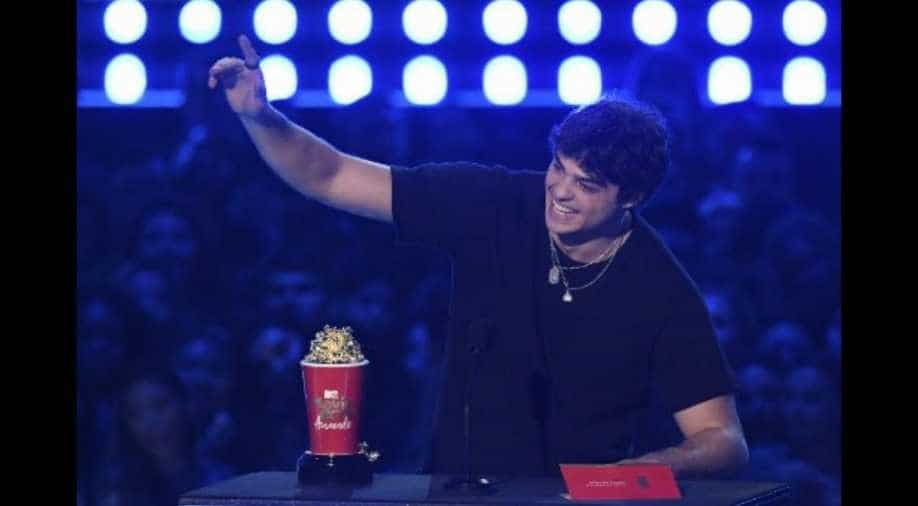 The `Black Adam` character first appeared in DC Comics during the 1940s as a villain.

According to a magazine, the film will feature Centineo in the role of DC superhero Albert Rothstein aka Atom Smasher, who can control his molecular structure with the ability to manipulate his size, strength and durability. Adam Sztykiel has penned the latest draft of the script.

The Rock is playing the titular anti-hero in his first superhero role and started preparing for the part earlier this year. The upcoming movie is the  spinoff  from Warner Bros. and New Line's 'Shazam!', The movie is slated for a release on December 22, 2021.

The `Black Adam' character first appeared in DC Comics during the 1940s as a villain. However, Black Adam was revived as a recurring character after DC Comics first licensed and then acquired the Fawcett characters and began publishing Captain Marvel/Marvel Family stories under the title Shazam! in the 1970s.