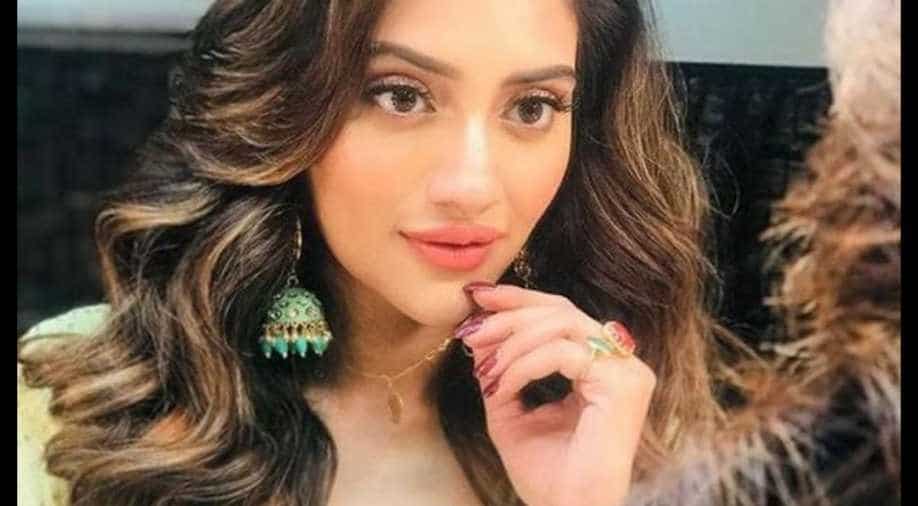 Her family refuted rumours of drug overdose as they clarified that Nusrat was taken to hospital with breathing difficulties due to asthma.

After a health scare that was reported yesterday, Bengali actor and Trinamool Congress MP Nusrat Jahan has headed home. She was hospitalised Sunday night following respiratory distress and was discharged after 24 hours of care.

Her family refuted rumours of drug overdose as they clarified that Nusrat was taken to hospital with breathing difficulties due to asthma and was treated by doctors.

A source close to her was quoted, "She has an asthma problem and uses inhaler. But the problem became a bit serious on Sunday, and using inhaler was not enough. She is completely fine now.”

The source continued to add, "We know there are such rumours, and we have already rejected them on behalf of the family."

On Sunday night right before Nusrat Jahan was taken to a hospital, she and her husband Nikhil Jain were celebrating his birthday. Nikhil had posted a photo of their celebrations on his Instagram.