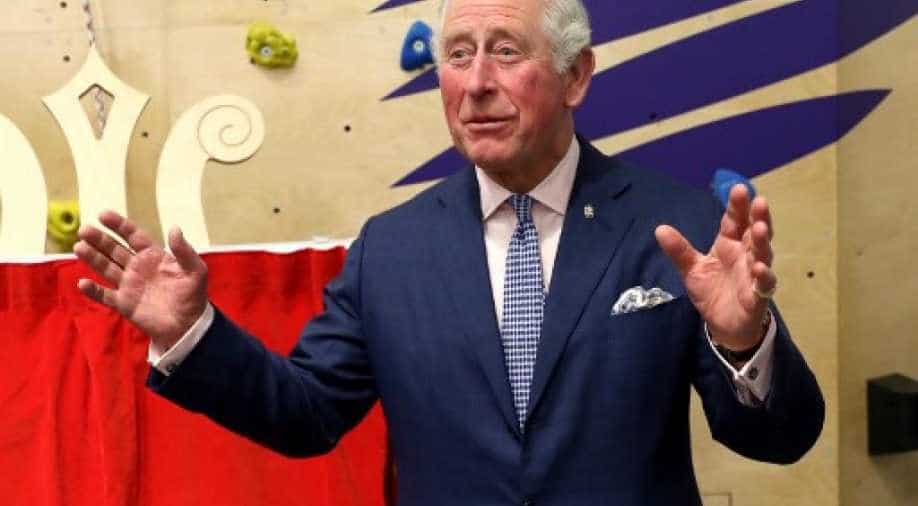 The monarch's eldest son is Britain's longest-serving heir to the throne and the father of princes William and Harry. His marriage to their mother Diana collapsed and they divorced in 1996. He married second wife Camilla in 2005. At 71, the Prince of Wales is playing a bigger role in running the royal family after his father Prince Philip, now 98, retired in 2017. Based at Clarence House in London, his private income from his Duchy of Cornwall land and property portfolio bankrolls his sons and their families. Photograph:( AFP )

Here's a timeline of events that lead up to today's news of the Prince contracting the infection.

Prince Charles is the latest high-profile celebrity to have tested positive for coronavirus. The 71 Prince, who is first in line to UK's throne, is reportedly doing fine even though he did show a few symptoms. His wife, Camilla Parker Bowles has tested negative of the virus, states the official spokesperson of Clarence House.

While it isn't clear yet from who or where the Prince got infected, the senior member of UK's royal member did meet a few prominent celebrities in the past few days. Here's a timeline of events that lead up to today's news of the Prince contracting the infection.

March 11: The Prince met actor Pierce Brosnan, Rolling Stones' guitarist Ronnie Wood and actress Anna Friel at Prince's Trust Awards. The Prince was photographed doing a 'Namaste' at the event and did not shake hands with anyone.

Remember, the Prince was at a celebrity @PrincesTrust Awards a few days ago. With people like @antanddec and Piers Brosnan pic.twitter.com/xx8exOdJ7u

March 21-22: Prince Charles and Camilla left for Scotland to stay in isolation due to the outbreak of coronavirus.

March 25: Clarence House announces Prince Charles has tested positive for COVID-19. He will continue to remain in Balmoral, Scotland in self-isolation.

Following reports of Prince Charles infection, a spokesperson for the Queen at Buckingham Palace has confirmed that Her Majesty last saw her eldest son on March 12 and she continues to be in good health.