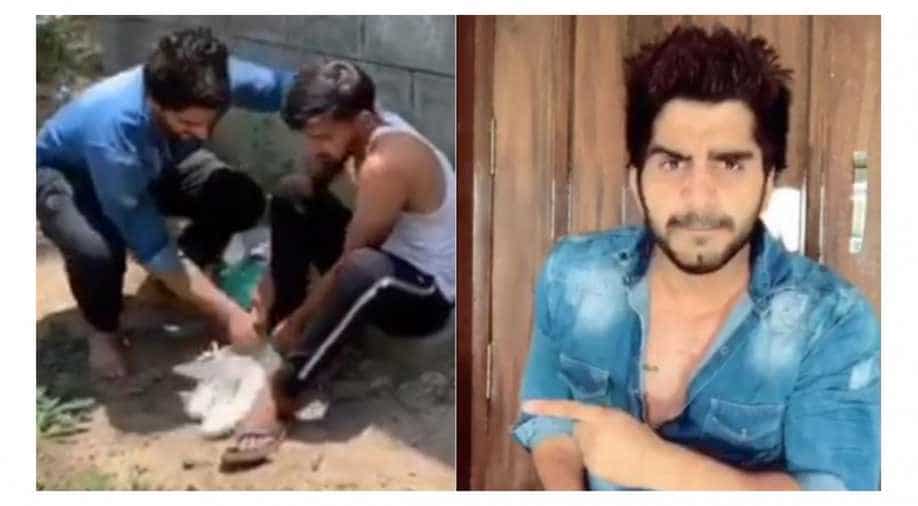 Mohit was shot dead by three men inside a shop in Najafgarh area when he was on his way to meet his friends.

A 27-year-old gym trainer Mohit Mor who was also a famous Tik Tok personality was shot dead in Delhi's Najafgarh area on Tuesday. He was famous for his viral videos on the video-sharing platform, with 533k fans and 8.4 million hearts.

Mohit was shot dead by three men inside a shop in Najafgarh area when he was on his way to meet his friends.

A senior police officer on the case said, "When Mohit Mor was speaking with his friend inside the shop, three armed persons barged inside the shop and indiscriminately fired 13 bullets at him. Mohit Mor fell on a sofa kept inside the shop. He was rushed to a nearby hospital where he was declared brought dead. Mohit Mor took seven bullets."

Mohit had recently started college in April. He was a student of Motilal Nehru College of Delhi University.

'Dash and Lily' review: This Netflix series is a perfect start to Christmas binge season

Drake supports The Weeknd amid Grammys snub, says the awards 'may no longer matter'