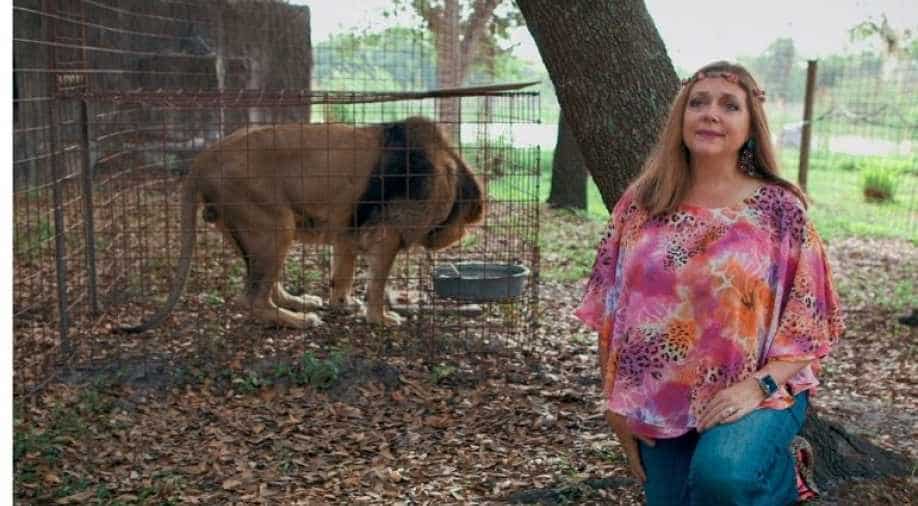 Baskin, who runs the Florida animal sanctuary Big Cat Rescue, discussed the impact of the COVID-19.

Netflix`s `Tiger King` personality Carole Baskin, delivered her first interview with pair of YouTube prank experts thinking of she is being interviewed by 'Tonight Show` producers, and the whole interview went off smoothly without any hitch.

As 58 year old hasn't done many interviews as she was unhappy of how the series has presented her, However, she was tricked into giving an interview over Zoom by YouTubers named Josh Pieters and Archie Manners posing as `Tonight Show` producers.

The video features the emails between the YouTubers and Baskin, as to prank her. YouTubers saved audio clips from Fallon from his past interviews to sound like a real conversation.

On an exclusive interview, Pieters started off with saying,'' we bring you Carole Baskin's first worldwide interview - by tricking the Tiger Queen into thinking she was a guest on' The Tonight Show with Jimmy Fallon.

According to the news agency, Youtubers have, who have more than 1.3 million subscribers on their YouTube channel.