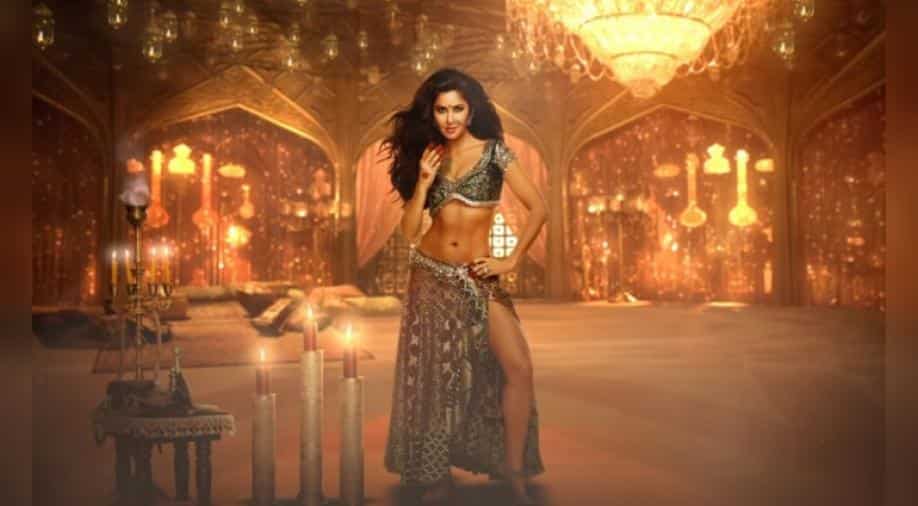 Presenting the 'most beautiful thug'.

It's time to meet Katrina Kaif's character in Thugs Of Hindostan. Aamir Khan took to Twitter to introduce the fourth cast member of the upcoming film.

Khan introduced Kaif as the 'most beautiful thug'.  While YRF tweeted, "She’s coming to make the entire Hindostan go weak in the knees. #KatrinaKaif as #Suraiyya(Sic)"

Directed by Vijay Krishna Acharya, the film is set to release on November 8th.