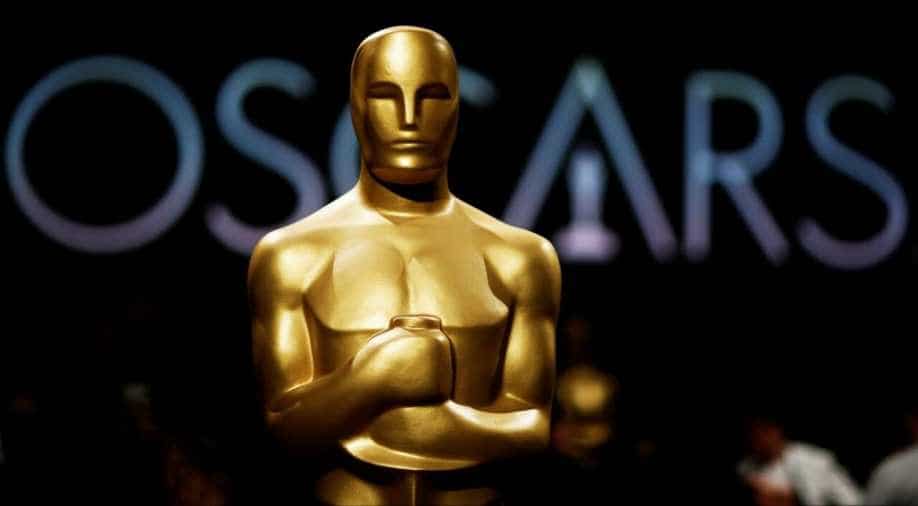 Now, Oscars has also revealed that 3 filmmakers have also been invited by The Academy for membership.

The Academy of Motion Picture Arts & Science recently released their list of members of the voting board of the Academy Awards 2021. Out of the 800 film professionals from various countries of the world, there were many from India, including celebrities like Alia Bhatt and Hrithik Roshan.

Now, Oscars has also revealed that 3 filmmakers have also been invited by The Academy for membership. The three filmmakers are alumni of Jamia Millia Islamia -- Nishtha Jain, Shirley Abraham and Amit Madhesiya.

Nishtha Jain is a National Award-winning filmmaker, best known for directing documentaries like ‘Gulabi Gang’, ‘Lakshmi and Me’, ‘City of Photos’, ‘At My Doorstep’ and ‘Family Album’.

Amit Madhesiya and Shirley Abraham are a filmmaking duo, best known for their debut documentary ‘Cinema Travelers’, which has been screened in the Cannes, Toronto, and New York Film Festivals.

Kareena Kapoor on nepotism: You are enjoying our films so it's the audience that makes or breaks us