This is what Sushant Singh Rajput starrer 'Kizie Aur Manny' is called now! 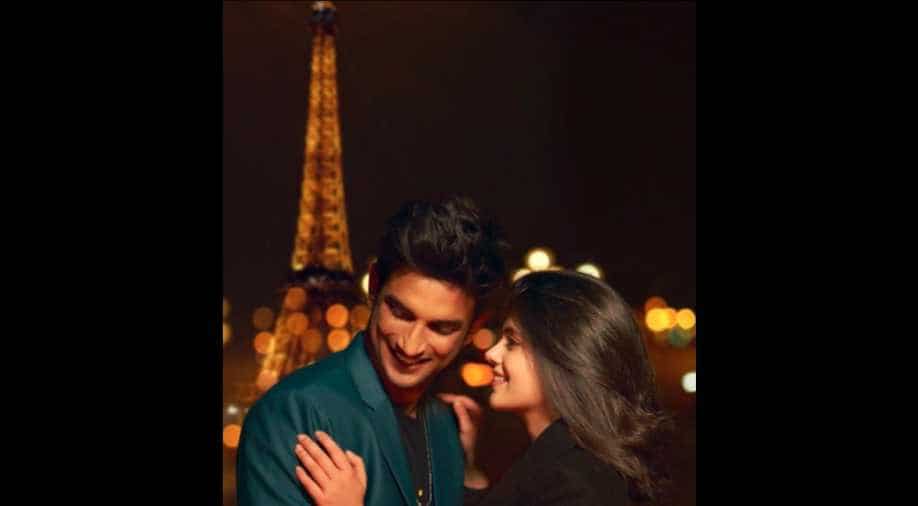 The makers revealed the first look of the lead characters today amid the backdrop of the new name 'Dil Bechara'.

In the still, both Sushant and Sanjana look much-in-love as they share a smile amid the backdrop of Paris’ Eiffel Tower.

As for the title change, Rucha Pathak, chief creative officer of Fox Star Studios said, “AR Rahman, who is composing the music, shared a vibrant and fun number, with lyrics penned by Amitabh Bhattacharya. When we heard the song, we found our title in it. It perfectly embodies the theme of our film.”

According to the same report published, Saif Ali Khan also features in the film in an important role.

The film is being directed by Mukesh Chhabra. It is the Hindi adaptation of successful Hollywood film ‘Fault In Our Stars’.