'This Is Us’ reportedly ending after season 6 on NBC 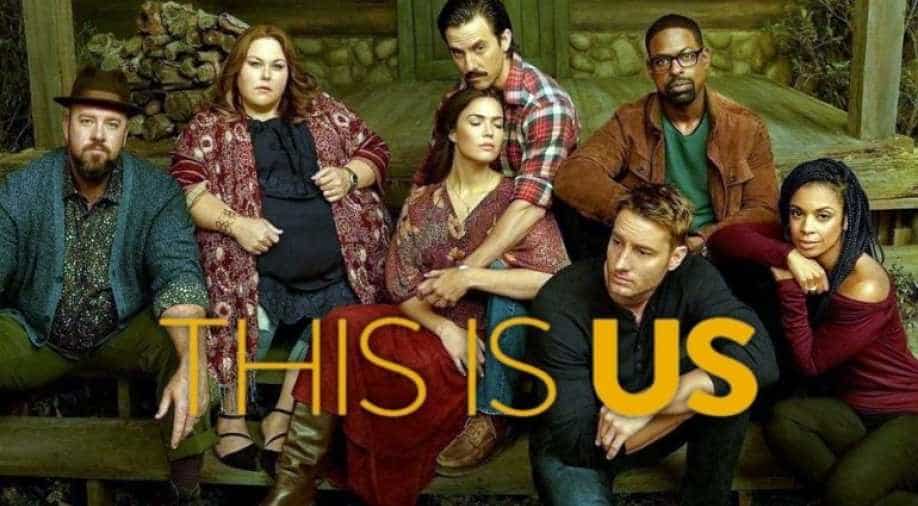 'This is Us' was renewed through Season 6 back in 2019 while the third season was airing.

One of NBC's top-rated show 'This is Us' is ending. The family drama will come to an end after season 6, as per the multiple reports.

The news comes just days ahead of NBC’s announcement of the fall schedule for the 2021-22 season which is happening on Friday.

The season 5 of the hit season is currently on air and the shooting ofsSeason 6 of the show will begin later in summer and will debut during the 2021-2022 broadcast season.

The family drama was renewed through season 6 back in 2019 while the third season was airing. The creative team behind the show has previously said on multiple occasions that they planned to wrap the show up with its sixth outing.

The show creator and executive producer Dan Fogelman have expressed the show’s potential stating that thesSeason 3 finale should be viewed as the show’s midpoint.

“We never set out to make a television series that was going to last 18 seasons, so we have a very direct plan. I have script pages I have written and I’m writing that really are deep, deep, deep into the future. We have a plan for what we’re going to do, and I know what the plan is,” he told THR in April 2019.

While an official count has yet to be determined, as per the THR, it’s expected that the final season will consist of around 18 episodes.

'This Is Us' has been a smash hit for NBC right out of its release, with the show racking up impressive ratings and critical acclaim.

The show centres on the Pearson family across the multiple decades of their lives. It stars Milo Ventimiglia, Mandy Moore, Sterling K. Brown, Chrissy Metz, and Justin Hartley in the main roles.