‘This is Us’ actress Mandy Moore almost quit acting, if not for the show 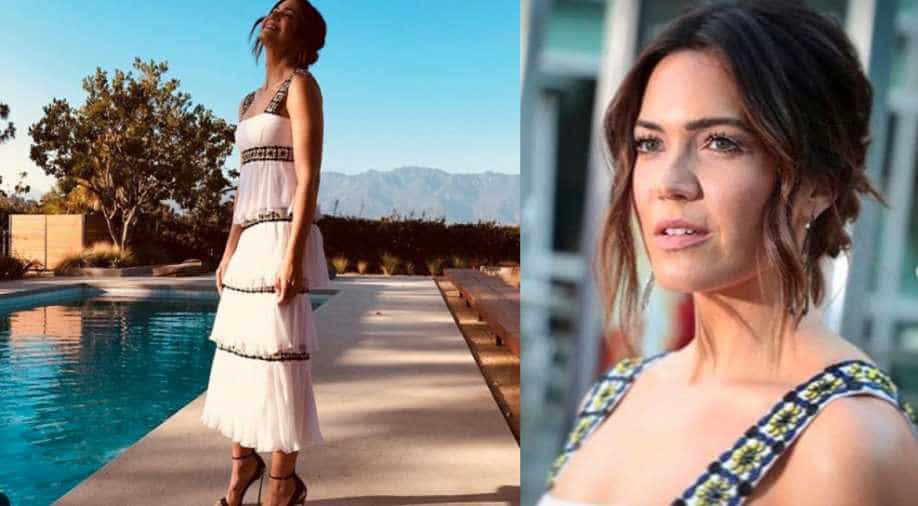 ‘This is Us’ actress Mandy Moore almost quit acting, if not for the show

Mandy Moore revealed in an interview recently that she almost quit acting before she landed this show ‘This is Us’ which brought her back to the limelight. She said that she felt “stuck” and that the universe was guiding her to walk away from Hollywood.

She said, "As an actor, so much of our job is rejection. I think I had started like, I kept smacking into that wall time and time again for quite a number of years and I think it also coincided with some tricky stuff in my personal life and the combination of those two just made me feel so stuck.

Mandy thought there was "no plan B" for her and was going to say goodbye to the world of entertainment for good. She said, “I think at the end of the day when I did dig deep I was like this (acting) is all, there was no plan B for me personally, this is just that period of building. It's that period where I know I'm going to need this as fodder and fuel for... When I see the light again."