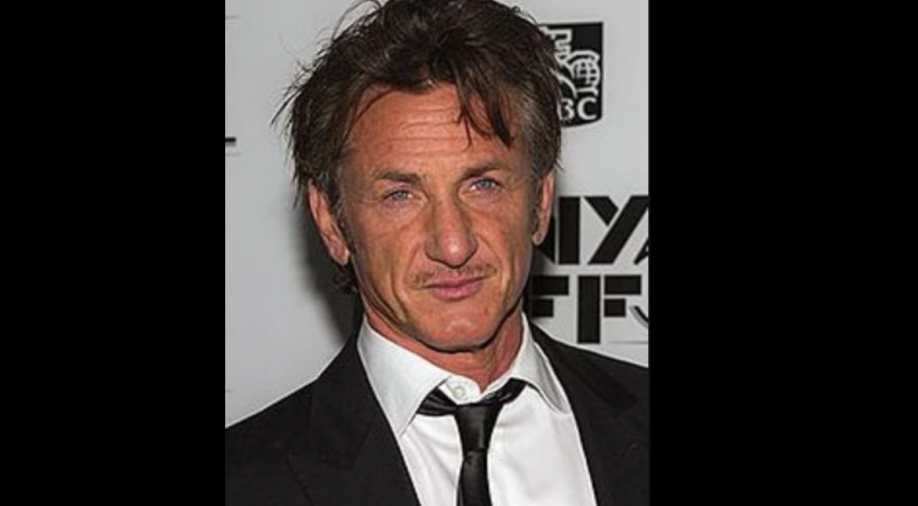 This testing site is running with the focus on underserved communities, communities of color, first responders and essential workers.

There are actors who play heroic roles on the big screen and then there are others who take this role off-screen. Hollywood star Sean Penn is one such example. Sean Penn and his Community Organised Relief Effort nonprofit, after providing aid in natural disasters like in Haiti and others, is now helping fight coronavirus.

The actor and his nonprofit are helping Los Angeles reach maximum testing capabilities. They have aided in the opening of a COVID-19 testing site at Dodger Stadium in partnership with CORE,  Los Angeles Dodgers, Live Nation, Red Rock Entertainment and the Los Angeles Fire Department.

Operated by CORE and LAFD, this testing site running since late May is helping with testing 6000 residents a day for free of charge. This makes it three times the size of any other location in Los Angeles County and the largest testing site in the US.

Also, this testing site is running with the focus on underserved communities, communities of color, first responders and essential workers.

Co-founded by Sean Penn and Ann Lee, CORE has spearheaded relief efforts following natural disasters in Haiti, the Bahamas and parts of the United States.