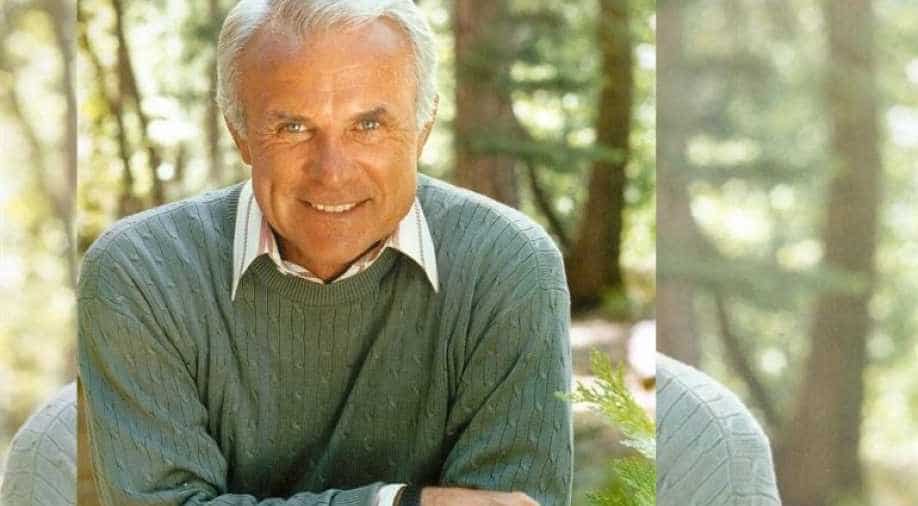 Actor Robert Conrad who marked his identity with the widely popular 1960s television series 'The Wild Wild West' and 'Hawaiian Eye' passed away on Saturday. He was 84.

"He lived a wonderfully long life and while the family is saddened by his passing, he will live forever in their hearts," Ballard said.

The handsome actor rose to prominence overnight after the show 'Hawaiian Eye' debuted in 1959. He essayed the role of Tom Lopaka, a daring private investigator. Anthony Eisley played his partner Tracy Steele. After five seasons with the show, Conrad went on to embrace the television craze of the time, period Westerns, but with a decidedly different twist.

After gracing the show with his performance for a continuous five seasons, he went to act for the hugely popular 'The Wild, Wild West' which was debuted in 1965.