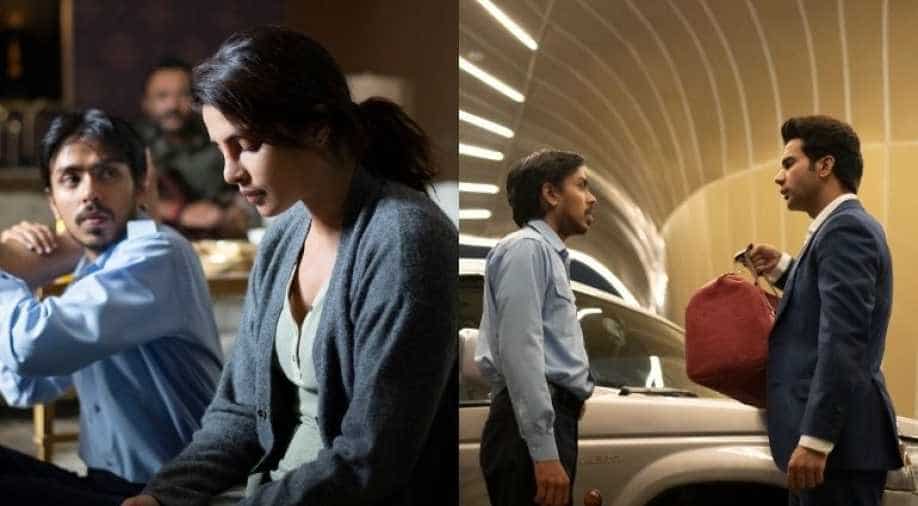 Netflix released the trailer of its highly anticipated film 'The White Tiger' on Monday night and it looks like a gripping film on class divide.

The trailer shows Priyanka Chopra and Rajkummar Rao playing a rich NRI couple who live in Mumbai with their family and Gourav plays Balram Halwai, their driver.

An accident involving the three change their lives forever with the family implicating Balram Halwai for a crime he hasn't done. How he changes his life, becomes a successful businessman and his own mater forms the rest of the story.

The film has been directed by Ramin Bahrani and Priyanka also serves as the co-producer of the film. The film is set to release on Netflix in January 2021.