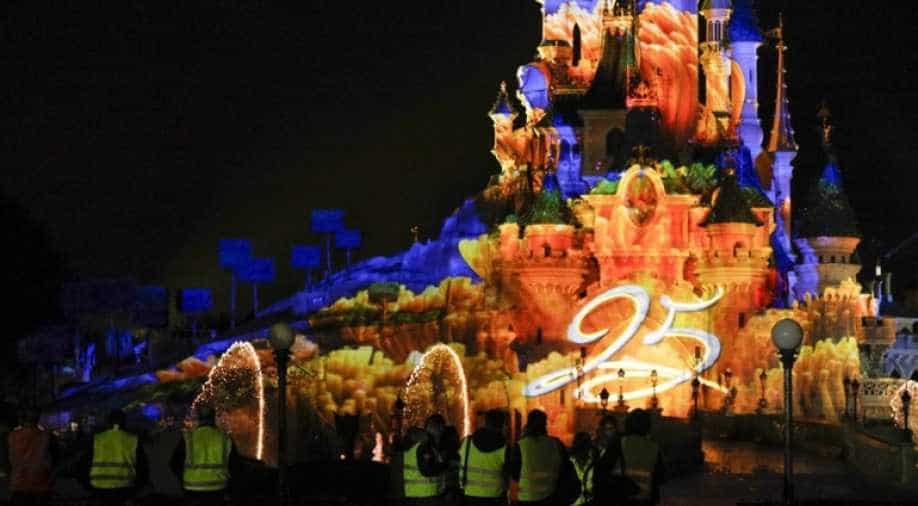 Unions representing 17,000 workers at Walt Disney Co's Disneyland Resort in California have told the state`s governor they are not convinced the theme park will be safe enough to reopen by the company's July target date.

In a letter to Governor Gavin Newsom on Thursday, the unions said they had been in discussions with Disney since mid-March when Disneyland was closed to help curb the coronavirus pandemic. The resort in Anaheim, in southern California, houses the Disneyland theme park and the California Adventure Park, both of which the company aims to reopen July 17.

"Unfortunately, despite intensive talks with the company, we are not yet convinced it is safe to reopen the parks," the letter from the Coalition of Resort Labor Unions said.

A Disney spokesperson said Friday the company had put the safety of workers and guests "at the forefront of our planning"."We look forward to continued dialogue with our unions on the extensive health and safety protocols, following guidance from public health experts," the spokesperson said.

The California Department of Public Health said theme parks would be able to welcome guests when the state reaches Stage 3 of its phased reopening plan. It is currently in Stage 2.

The agency said it would release guidelines on how to minimize coronavirus spread at theme parks, but said there was no timetable yet for when the guidance would be issued.

Disney plans to reopen Florida's Walt Disney World on July 11 with extensive measures ranging from requiring masks and temperature checks to suspending activities such as parades that create crowds.

The Disneyland unions said the company had accommodated some concerns. But there were "numerous questions Disney has not answered, including any serious discussion of `testing` - which has been the cornerstone of plans for other areas of the entertainment industry reopening," the unions said. "Therefore, at this point we do not know if the resort can be operated safely," the letter said.