'The Teenage Mutant Ninja Turtles' to get big screen adaptation 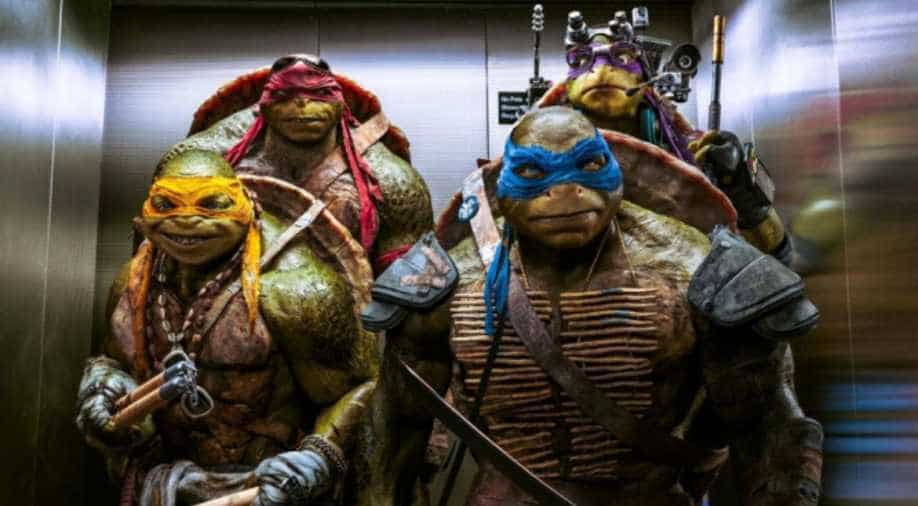 Jeff Rowe will direct the film.

The Teenage Mutant Ninja Turtles are going back to animation for a new film.

Nickelodeon Animation will be producing the project along with Point Grey Pictures, run by Seth Rogen, Evan Goldberg and James Weaver.

Jeff Rowe will direct the film.

For those unversed, The Ninja Turtles is a story of four brother turtles who mutate into humanoid heroes and are known for their love of pizza and Ninjutsu. It first made its way to public via an indie comic published in 1984. The '80s animated series then happened and also brought to the audience in way of multiple films.