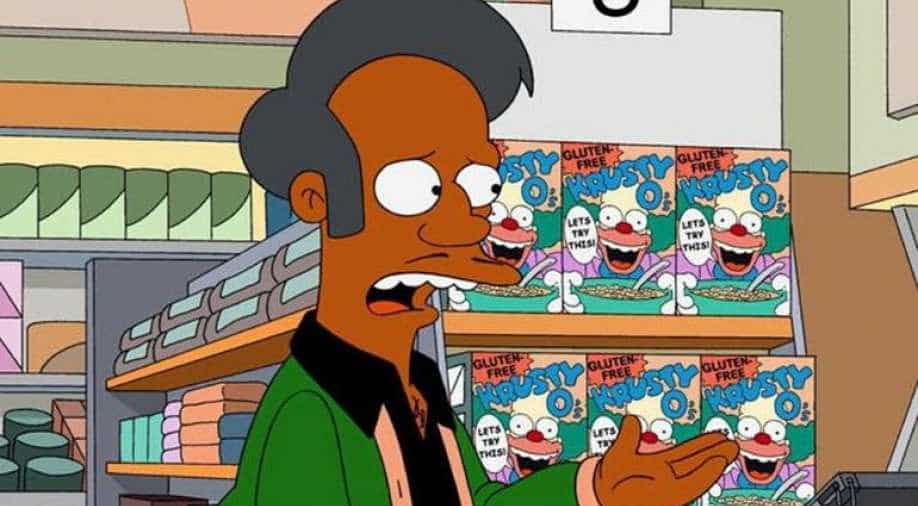 Other white actors, including Mike Henry of animated series 'Family Guy' and Kristen Bell of 'Central Park', have stepped back from their characters.

This all comes after actor Hank Azaria said that he would no longer voice the coloured character named Apu after voicing it for 30 years. The character has been criticized for its negative portrayal of Indian-Americans.

"All we know there is I won't be doing the voice anymore unless there's some way to transition it or something," Azaria said.

In pics: Did The Simpsons forecast coronavirus? More predictions inside!

The show has used white actors to lend their voice to a number of non-white characters including Harry Shearer as Dr Julius Hibbert and Hank Azaria as Apu Nahasapeemapetilon.

In 2017, controversy heightened after the release of a 2017 documentary called 'The Problem with Apu', in which writer Hari Kondabolu said, that the charcter presented a negative stereotype of South Asian people.

The announcement comes after a widespread conversation on US pop culture and racism following mass protests over the police brutality against the former footballer George Floyd.

Other white actors, including Mike Henry of animated series 'Family Guy' and 'Kristen Bell' of Central Park, have stepped back from their characters.