Renee Zellweger opens up about the infamous plastic surgery rumours 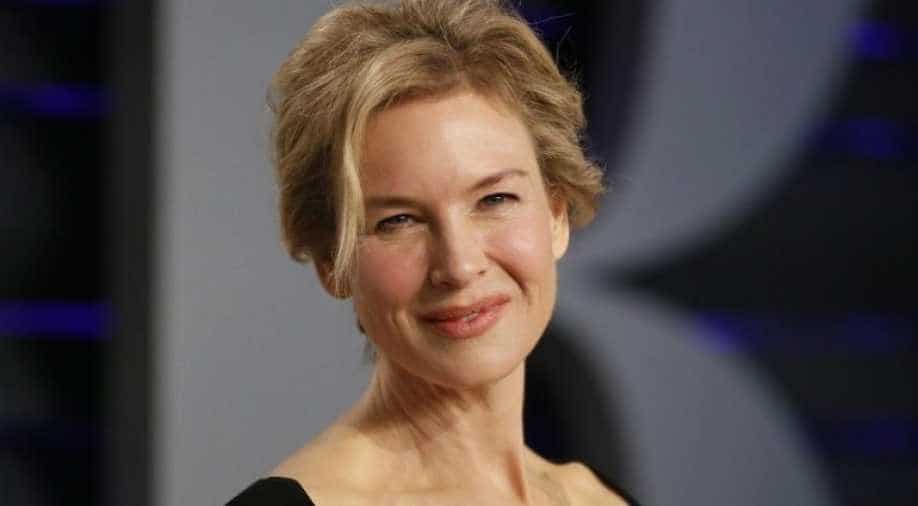 Actress Renee Zellweger has opened up about the infamous plastic surgery rumours that made headlines in 2014.

Actress Renee Zellweger has opened up about the infamous plastic surgery rumours that made headlines in 2014.

The Oscar winner who is set to star next in Judy Garland biopic `Judy` shed light on her career and her time in and out of the spotlight. From 2010 to 2016, Zellweger took a break from Hollywood, focussing on her well-being after years and years in the public eye."I wasn`t healthy. I wasn`t taking care of myself.

I was the last thing on my list of priorities," Zellweger, said in her cover story for New York magazine, cited by E! News.In 2014, she sparked plastic surgery rumours after attending a red carpet event.

Addressing the speculation, the actress shared, "Well, because there`s a value judgment that`s placed on us." "That makes me sad. I don`t look at beauty in that way. And I don`t think of myself in that way. I like my weird quirkiness, my off-kilter mix of things.

It enables me to do what I do. I don't want to be something else," she added.She also noted, "I got hired in my blue jeans and cowboy boots with my messy hair. I started working like that. I didn't have to change to work. So why was I suddenly trying to fit into some mold that didn't belong to me?"