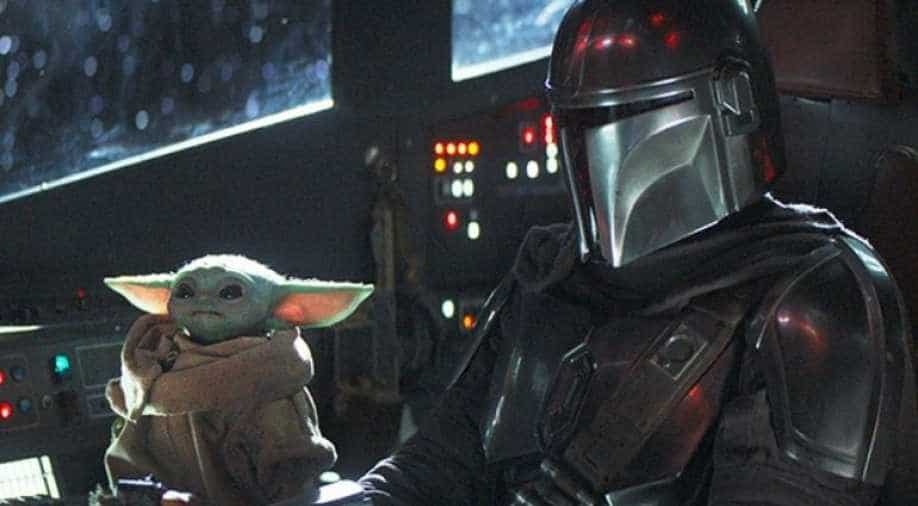 The new episodes of 'The Mandalorian' are all set to hit the streaming service Disney Plus on October 30.

The news was announced in the series official Twitter account on Wednesday. According to a news agency, no new trailer of the Star Wars live-action series was dropped.

This is the day. New episodes start streaming Oct. 30 on #DisneyPlus. #TheMandalorian pic.twitter.com/8oruZ3oedx

The second season of the show will see actor Timothy Olyphant playing significant character. 'The Justified' actor will be joined by some new faces, including Rosario Dawson, Temuera Morrison, Katee Sackhoff, and Michael Biehn in the coming American space Western series.

As per the news agency report in April, the series is in pre-production for the third season, and creator and showrunner Jon Favreau has been "writing season 3 for a while," as sources close to the production said in the spring.The series, centered on Pascal as the titular Mandalorian bounty hunter who becomes caretaker to The Child, was Disney Plus` first original hit upon launch last November.