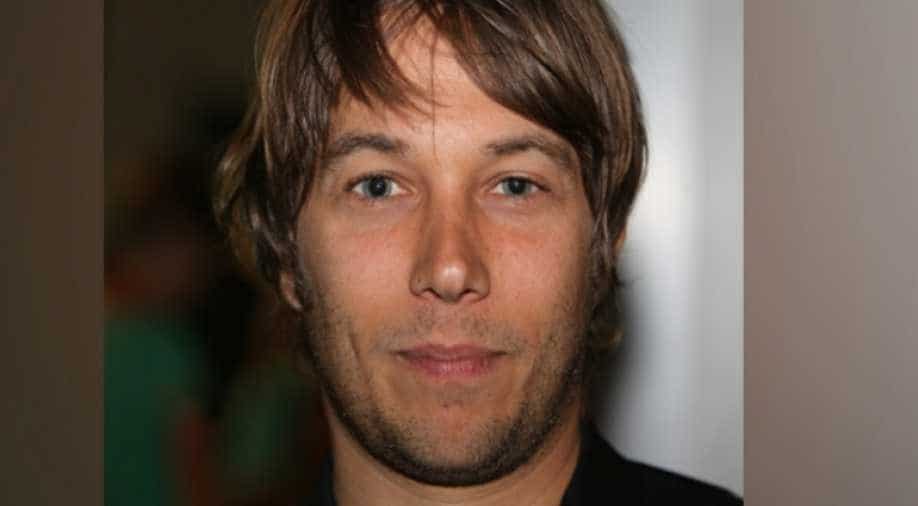 The festival will open with Vasan Bala's 'The Man Who Feels No Pain', while the closing film is Steve McQueen's 'Widows'.

`The Florida Project' director Sean Baker will be heading the international jury of the upcoming Mumbai Film Festival.

According to The Hollywood Reporter, Baker is joined on the jury by Thom Noble, Oscar-winning editor for 'Witness', filmmaker Vishal Bhardwaj, among others.

Conducted under the aegis of the Mumbai Academy of the Moving Image (MAMI), this will be the 20th edition of the festival. It will run from October 25 to November 1.

The festival will open with Vasan Bala`s `The Man Who Feels No Pain`, while the closing film is Steve McQueen`s `Widows`.Meanwhile, Hollywood director Darren Aronofsky is all set hold a master class in the upcoming festival.

Aronofsky had said he is excited to return to India, where he had "enjoyed as a tourist many times in the past". The `Mother` filmmaker added that he is also eager to be a part of this festival.

In the past, the festival saw master classes being conducted by Oliver Stone and Cary Fukunaga, to name a few.