The Dreyfus affair: The story behind Roman Polanski's film 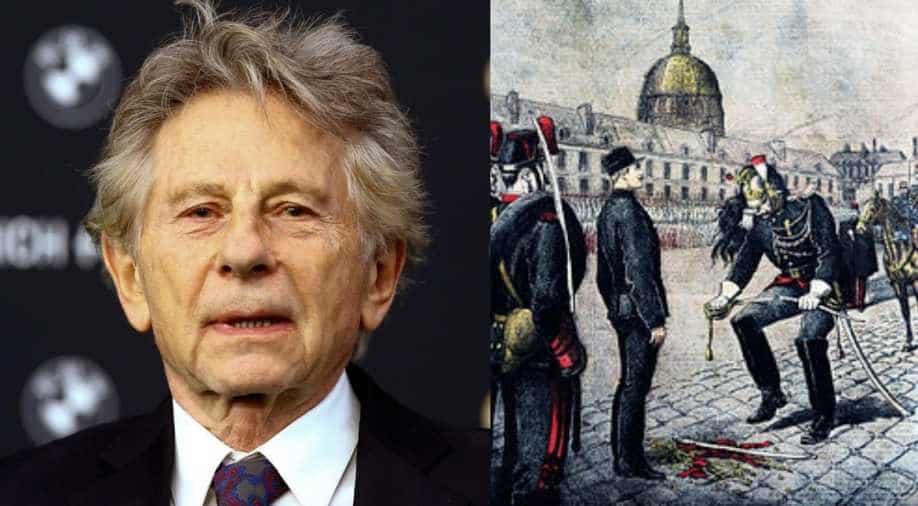 The film explores the Dreyfus affair on Alfred Dreyfus who was a 36-year-old Jewish French army captain that was accused and tried for passing secret information on new artillery equipment to the German military attache.

The Dreyfus affair, subject of the new Roman Polanski film which is premiering at the Venice Film Festival, triggered a national crisis over anti-Semitism in France in the late 19th century.

Here is an account of the scandal, which had wide international repercussions.

Alfred Dreyfus was a 36-year-old Jewish French army captain, from the Alsace region of eastern France which was at the time occupied by Germany.

He was accused in October 1894 of passing secret information on new artillery equipment to the German military attache.

The accusation was based on a comparison of handwriting on a document found in the German's waste paper basket in Paris.

Dreyfus was put on trial, against the background of a virulent anti-Semitic press campaign.

His family tried in vain to defend him and he protested his innocence.

Despite the lack of evidence, he was convicted of treason on December 22, 1894, and sentenced to life imprisonment at the infamous Devil's Island penal colony in French Guiana and publicly stripped of his rank.

The scandal rocked the assumption that Jews had become an integral part of French life -- revealing the depths of anti-Jewish sentiment in the country.

In 1896 he discovered that the handwriting on the incriminating message was that of another officer, Ferdinand Walsin Esterhazy.

When he presented the evidence to the general staff of the French army they refused to admit there had been a mistake.

Esterhazy was court-martialled and acquitted after a farce of a trial in 1898, moving to England.

Picquart was driven out of the army and jailed for a year. Rehabilitated, he was later made war minister from 1906-1909.

On January 13, 1898, the famous French novelist Emile Zola published his famous "J'accuse" open letter to the president of the day.

He named officials who had framed Dreyfus and lambasted the French government for its anti-Semitism.

Such was the official backlash that the author of 'Germinal' had to flee into exile in England for about 10 months after being convicted of libel.

France was divided between liberal and left-wing supporters of Dreyfus and opponents on the Catholic right -- many of whom made no secret of their anti-Semitism. There were frequent riots.

In June 1899, Dreyfus was brought back to France for a second trial. He was initially found guilty and sentenced to 10 years in prison, before being officially pardoned -- though not cleared of the charges.

On July 12, 1906, after many twists, the high court of appeal overturned the original verdict, exonerating Dreyfus.

He was reinstated with the rank of major. He served during World War I and died in 1935, aged 76, to general indifference.

The young Hungarian Jewish journalist Theodor Herzl, a Paris correspondent for an Austrian newspaper, closely followed the Dreyfus affair, and was disgusted by the anti-Semitism it revealed.

The man who became regarded as the "Father of Zionism", later said that the Dreyfus affair had motivated his belief that Jews should move out of Europe and set up their own state instead.