The Dixie Chicks have changed their name to ‘The Chicks’, here's why 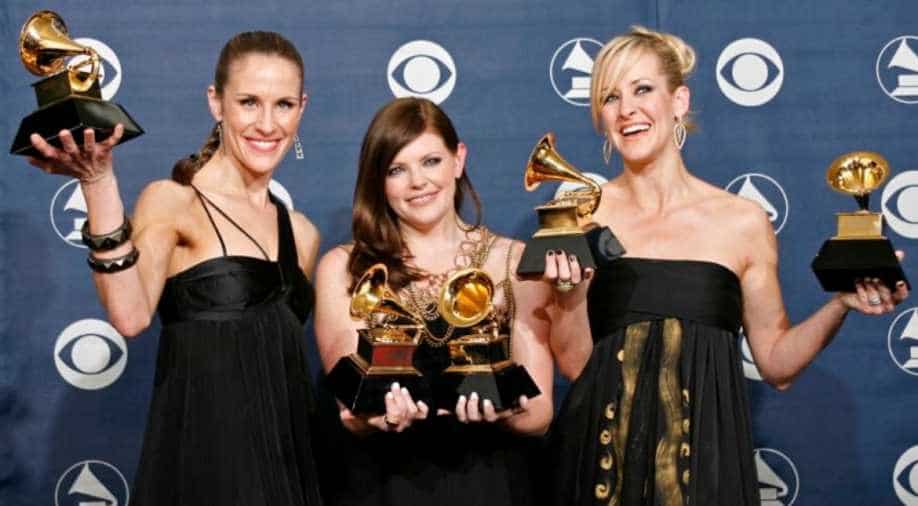 Announcing the change, the group wrote, “We want to meet this moment.”

Soon after Black Lives Matter movement picked momentum after George Floyd’s death, it was known that all statues and names that were associated with slavery and injutice against black people had to go.

In a welcome move thus, The Dixie Chicks have officially changed their name to ‘The Chicks’ after issue rose that ‘Dixie’ had Civil War-era inference. Announcing the change, the group wrote, “We want to meet this moment.”

In an additional statement provided by the group’s press representative, the Chicks added: “A sincere and heartfelt thank you goes out to ‘The Chicks’ of NZ for their gracious gesture in allowing us to share their name. We are honored to co-exist together in the world with these exceptionally talented sisters. Chicks Rock! — Emily, Natalie and Martie”

It derives from the Mason-Dixon line that separated slave-owning and free states. It is “a celebration of a Southern tradition that is indivisible from Black slaves and those grand plantations where they were forced to toil for free… For many Black people, it conjures a time and a place of bondage. If a ‘Dixie’-loving Southerner today insists the word merely represents a deep appreciation of their homeland, they’re probably white.”

The originally Texas-based group picked the name up as a derivation from the Little Feat classic-rock song ‘Dixie Chicken’.