'The Disciple' trailer: A singer's long journey to achieve excellence 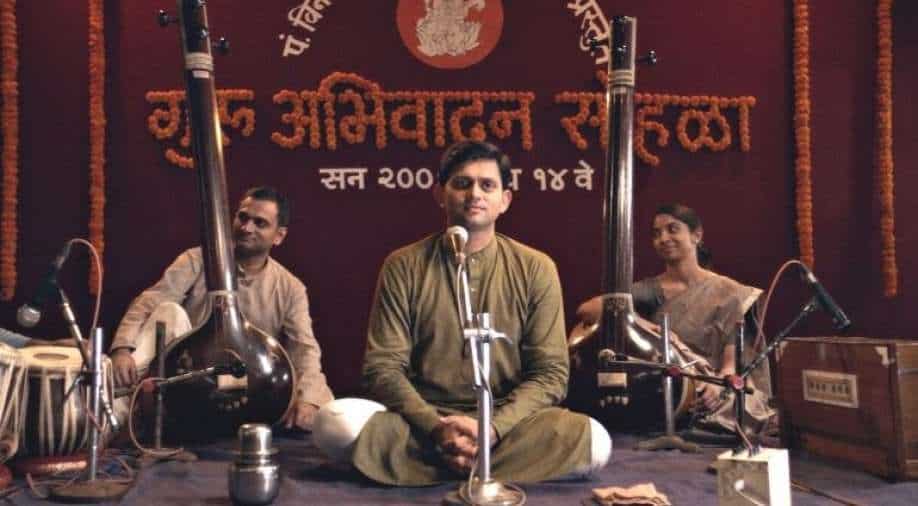 'The Disciple' has been written and directed by Chaitanya Tamhane and produced by multi-talented actor and producer, Vivek Gomber. The film has been executive produced by Alfonso Cuarón.

Having won laurels across the world at various film festivals including the 77th Venice Film Festival, Chaitanya Tamhane's Marathi film 'The Disciple' is finally set to release in India. The film's official trailer was unveiled on Tuesday and narrates the story of a singer who strives to achieve excellence in his field.

Sharad diligently follows the traditions and discipline of the old masters- his guru and his father and devotes his life to becoming an Indian classical music vocalist.
However, as the years go by, Sharad starts to wonder whether it’s really possible to achieve the excellence he’s striving for. This is a journey of devotion, passion, and searching for the absolute, in contemporary Mumbai.

Written and directed by Chaitanya Tamhane, the film is produced by multi-talented actor and producer, Vivek Gomber. Executive produced by Alfonso Cuarón, 'The Disciple' is set to release on Netflix on the 30th of April, 2021.

Looking back at the journey, Tamhane said, “'The Disciple' is a true labour of love and a story very close to my heart. It is the journey of a Hindustani classical vocalist’s struggles, dreams, and artistic journey in contemporary Mumbai. We were blessed to have an extraordinary talent like Aditya Modak portray the protagonist, Sharad Nerulkar, through whose eyes we immerse ourselves in the fascinating world of Indian classical music.  I am beyond happy that the film has found its home on Netflix, as there could not have been a better platform for this truly Indian story to reach a global audience.”

Speaking about the film, producer Vivek Gomber said "I’m incredibly excited to share the film with the world, we have waited a long time to do so. I am thrilled and grateful to have Netflix as our streaming partner. With their global appeal and reach, I have no doubt the film will find a discerning audience worldwide. I sincerely believe this is a universal story and will speak to all of us with dreams and aspirations."

'The Disciple' explores how Sharad diligently treads along the traditions of his guru and his father to achieve absolute excellence. Will his journey of devotion and passion result in him attaining the success he is searching for?