'The Crown' picks up Emmy for Outstanding Period Costumes yet again! 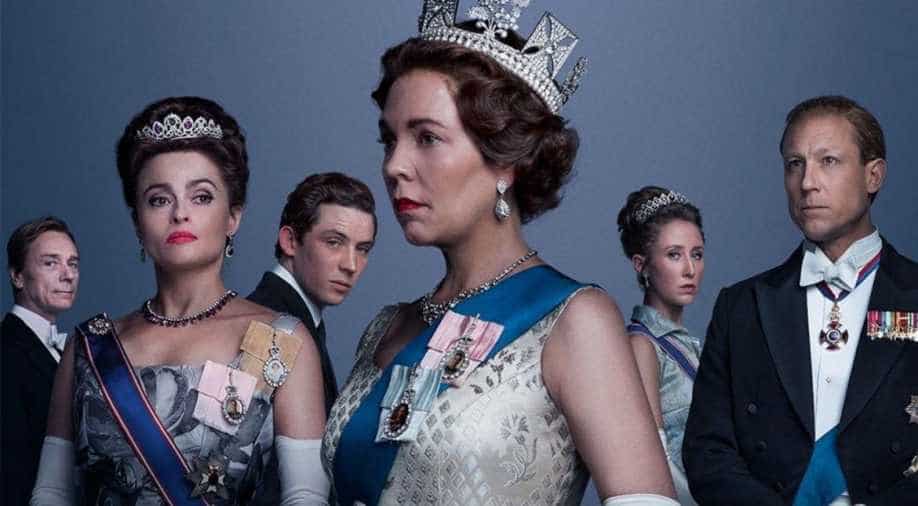 'The Crown' has been one of the leading series in the award show over the years.

On Wednesday, Creative Emmys honoured some of the finest works that makes your eyeballs stick to the screens.

Also read: All that you need to know about Emmy Awards 2020

Previously, the series has always taken the Emmy, whenever they are nominated under the same category. In 2017-18, for the two years consecutively, the award went to their bag.

The drama till date has received a total of 39 nominations for its first three seasons at the Primetime Emmy Awards. This year, the drama series has been nominated under 13 different categories.