'The Crown 4': Who was Lord Mountbatten and how was he connected to India? 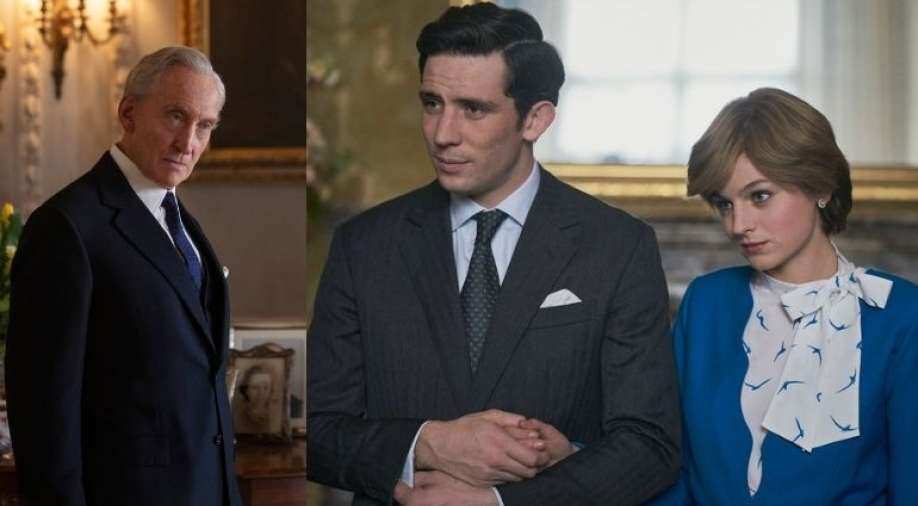 Stills from 'The Crown Season 4' via Netflix. Photograph:( Twitter )

The first episode of 'The Crown' season 4 was an explosive one with fans getting a glimpse of one of the most tragic events that rocked the British Royal family in 1979.

Episode 1 of Season 4 of The Crown saw the death of Lord Mountbatten, lovingly known as Dickie, who shared a special bond with the then young Prince Charles and played a father figure in his life. A prominent member of the royal family, he was assassinated by the Irish Republican Army (IRA), at the peak of tension between Britain and Ireland over the the former's occupation of the area.

In fact King George had appointed Lord Mountbatten as the Viceroy of India in February 1947 to oversee the smooth transition of British India to independence.

Post his India stint, he was part of the Mediterranean fleet of the Britsh Royal Navy and served as its Commander-in-Chief. He remained close to the royal family throughout.

Dickie, as he was popularly known owned a house in Mullaghmore, County Sligo, a small coastal village in Ireland- a place he visisted often with friends and family members. On the morning of August 27th, 1979, when Mountbatten was on his fishing boat, Shadow V, at the Mullaghmore harbor, the boat exploded. Hours later the IRA took reponsibility of his death. When the bomb detonated, it reportedly blew off Mountbatten's legs. He was pulled out of water by local fisherman alive but by the time he was taken to the shore, he died.

In the series 'The Crown' actor Charles Dance is playing the role of Lord Luis Mountbatten. He was also part of the immensely popular 'Game Of Thrones'.  'The Crown' Season 4 is now streaming on Netflix.