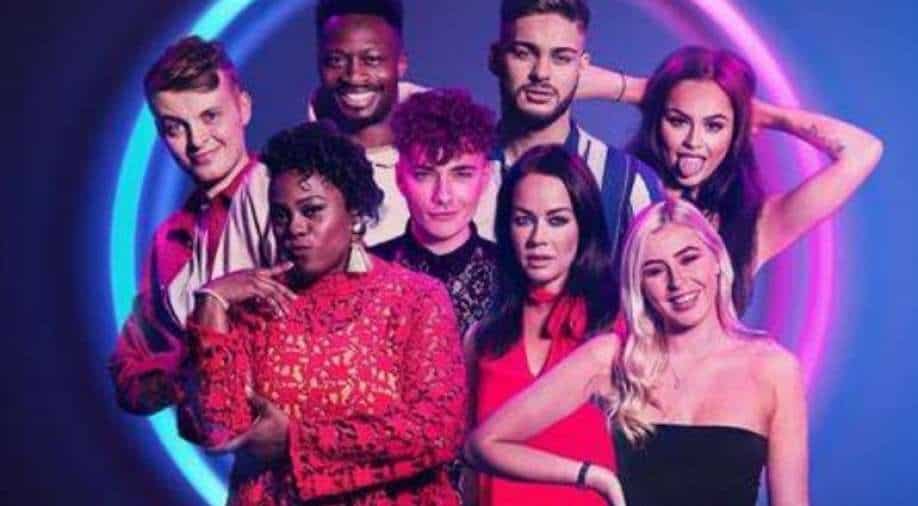 According to Variety, a spokesperson for the UK broadcaster told, " `The Circle` has been a huge hit for young audiences and has grown successively over three seasons on Channel 4, consistently outperforming slot averages. We`re incredibly proud to have worked with Studio Lambert North and Motion Content Group to invest in such an innovative show and to have given it a springboard for its international format success."

"In much the same way as when we originally commissioned `The Circle,` Channel 4 has a responsibility to continually look at how we reinvent and create space for new ideas, and so we have decided not to commission the show for a fourth season. We`d like to thank Studio Lambert, Motion and all those involved for `The Circle`s` huge success over the last three series."

As reported by Variety, `The Circle` was launched in 2018 and the innovative show from Studio Lambert and Motion Content Group finds players isolated in apartments, chatting with each other solely through a specially-designed app, with the freedom to present themselves or play as a catfish.

The series launch was heavily marketed by Channel 4, which has a track record for launching hit unscripted shows in the UK. Although it failed to immediately grab audiences, `The Circle` has since gained a dedicated army of fans, particularly with its target demo of young audiences.

The format was picked up by Netflix -- shortly after its debut, which adapted the show in a number of markets, including the US where season 2 wrapped earlier this week. Season 3 has already been commissioned by the streaming giant.

Per Variety, Season 3 of `The Circle` UK, which aired earlier this year in a 10 p.m. slot, was actually up 12 per cent in viewing for individuals over season 2. The audience share for season 3 was also up 43 per cent over the slot average. Meanwhile, further underlining its pull with young audiences, the 28.3 per cent share of 16-24-year-olds was up 89 per cent on the slot average.

Channel 4 has said it`s keen to make room on its schedule for new programs, and will soon be "scoping out new ideas." It`s thought that Netflix UK may also swoop in and pick up the UK version of the show themselves.