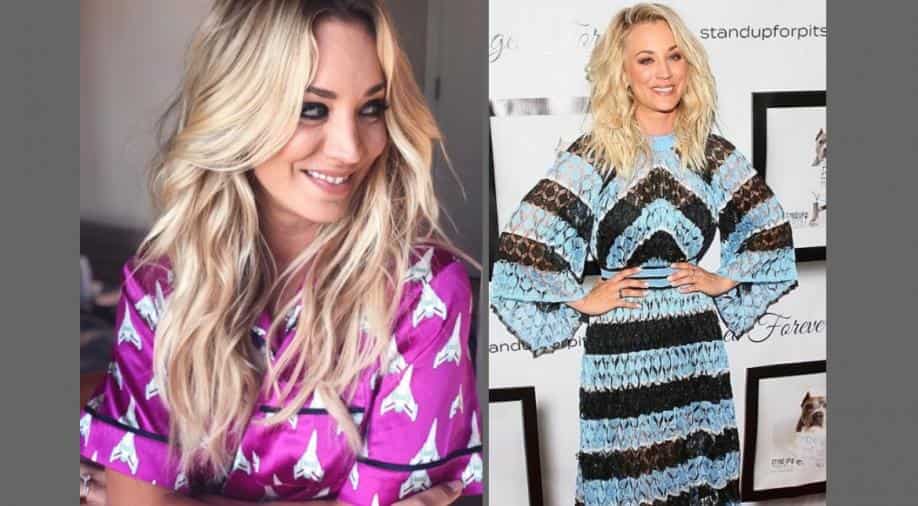 She is best known for her time on ‘The Big Bang Theory’ which is now coming to an end as the makers have signed off after 12 seasons on air.

For all ‘The Big Bang Theory’ lovers, Penny aka Kaley Cuoco will now voice villain Harley Quinn in new TV series by DC Comics. She will star and executive produce the new ‘Harley Quinn’ animated series on their new subscription streaming platform launched by DC.

It’s out! I’m officially joining the @thedcuniverse with the iconic #harleyquinn ! So excited .. we have been working on this adult series for awhile and can’t wait for you to see it next year..it’s edgy, crazy, and seriously funny ! Harley’s back! 🃏 😘 Thanks , puddin!

Along with Kaley, Justin Halpern, Patrick Schumacker and Dean Lorey serve as executive producers. No premiere date has been announced as of yet.

Kaley was best known for her time on ‘The Big Bang Theory’ which is now coming to an end as the makers have signed off after 12 seasons on air.

Getting emotional with her journey, Kaley wrote on Instagram: "This ride has been a dream come true and as life changing as it gets. No matter when it was going to end, my heart would have always been broken in two. Drowning in tears, we promise to bring you the best season yet. To the fans, our crew, families, Chuck Lorre, Warner Brothers, CBS, and everyone who has supported us for so many years, thank you. We are goin out with a bang.”

We have come a long way 🤣 from the pilot to tonight’s season 12 premier .. don’t miss our beginning of the end! @bigbangtheory_cbs I look exactly the same, right? 🤷🏼‍♀️🤪