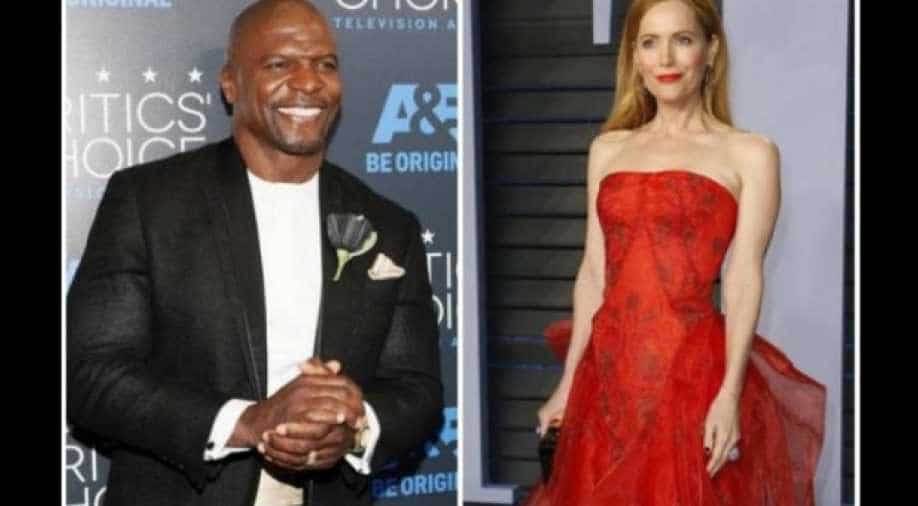 Terry Crews and Danai Gurira (Black Panther) are the presenters for this year`s Golden Globe nominations.

The Nominations for the 76th Golden Globe Awards will be streamed LIVE on our Facebook page this Thursday at 5:05 AM PST. Join us there to help us kick off Awards Season! pic.twitter.com/qu1CEYxYnw

Apart from them, Leslie Mann (Blockers) and Christian Slater (Mr. Robot) have also been tapped to announce the honorees for the 76th annual awards, reports Variety.

The nominees for the 25 categories will be revealed during a press conference on Thursday. The Hollywood Foreign Press Association (HFPA) will live stream the 2019 Golden Globe nominations from the official Golden Globes Facebook page as well as the Golden Globes website.

The ceremony recognises excellence in film and television, both domestic and foreign. Set to take place on January 6, 2019, it will air live from the Beverly Hilton. While Seth Meyers hosted the 2018 ceremony, a host for this year`s telecast has not been announced yet.