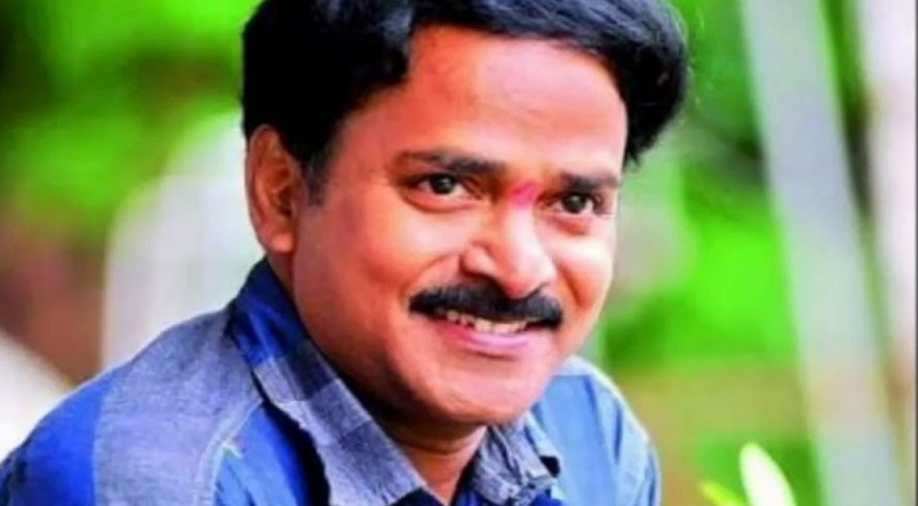 The 39-year-old actor has reportedly been suffering from long-standing liver and kidney-related problems.

Popular comedian Venu Madhav has been admitted to a private hospital in Hyderabad according to various media reports.

The Telugu star is reportedly in critical condition and has been put  under intensive care on ventilator support.

The 39-year-old actor has reportedly been suffering from long-standing liver and kidney-related problems.

Prior to this too, Venu was admitted to hospital several times for the same reason.

Venu was born near Kodad town in Telangana. He is a renowned mimicry artist who made it big as a comedian-actor in the film industry. He started off with a small role in ‘Sampradayam’. He established his name with hilarious characters in superhit films like ‘Master’, ‘Suswagatham’, ‘Tholi Prema’ and ‘Thammudu’.