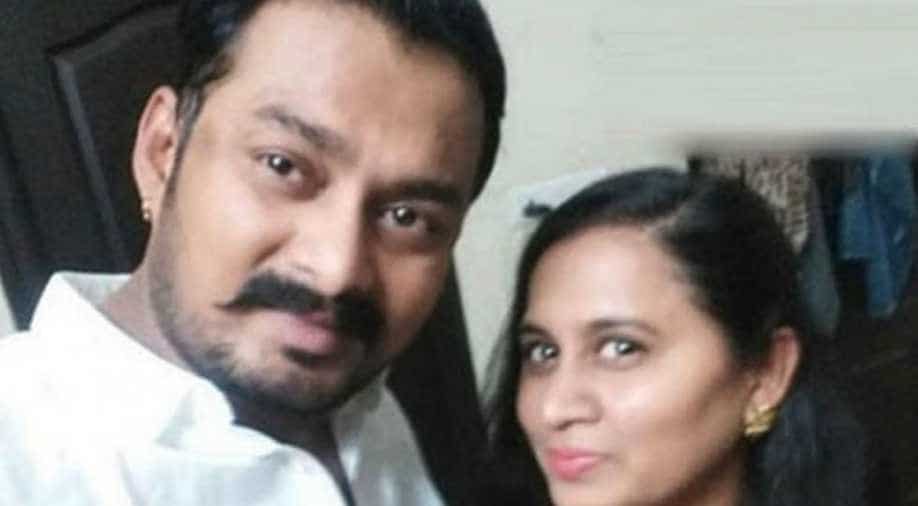 Madhu and Bharti had gotten married in the year 2015.

As per media reports, Bharti was upset with her husband’s profession. He would come late from work in the night, something she was not particularly fond of.

The report states that the couple would often fight over his work hours and Bharti even suspected him of having an extra-marital affair with a co-star.

On the fateful night, Madhu reportedly told Bharti that he is going to the gym but went for the shoot of a TV show instead on Tuesday. When she called him asking for his time of return, she threatened to end her life which Madhu did not pay heed to. Reportedly, Prakash ignored her threat and found her hanging by the ceiling fan at 7:30 pm when he returned home.

Madhu and Bharti had gotten married in the year 2015. Bharti was a professional who worked at a private firm and lived with Madhu’s parents in Hyderabad, the report added.