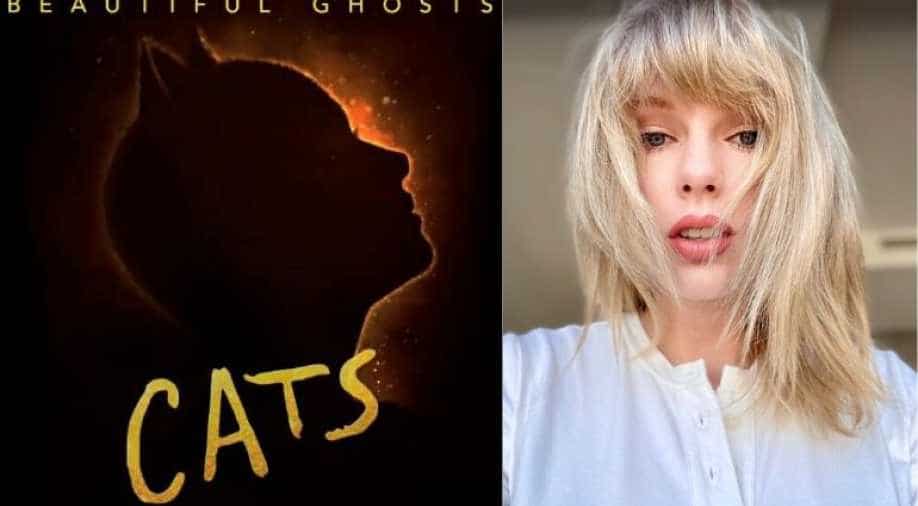 The entire song is chillingly-beautiful, it's the final note of the song that Swift belts that truly stands out among the rest.

The haunting melody, which she co-wrote with the musical's legendary composer, Andrew Lloyd Webber speaks to a feeling of longing to be wanted and reminiscing on better memories.

In the ballad, Swift is given an opportunity to show off her impressive pipes beyond her typical country-pop style, and the star certainly delivers. While the entire song is chillingly-beautiful, it's the final note of the song that Swift belts that genuinely stands out among the rest.

"All that I wanted was to be wanted too young to wander London streets, alone and haunted/Born into nothing/At least you have something to cling to," she can be heard singing. "Visions of dazzling rooms I'll never get let into/and the memories were lost long ago/but at least you have beautiful ghosts".

The 'Lover' singer announced the release of her new song 'Beautiful Ghosts' at the crack of dawn on social media Thursday morning writing, 'Beautiful Ghosts' out tomorrow at 12:01 am EST @catsmovie."She shared the tweet with an accompanying video previewing the ballad.

A silhouette photo of what appears to be Swift in costume as her film character, Bombalurina, is seen in the clip. In the song preview, Swift is heard singing, "Follow me home, if you dare to". The film is expected to hit the theatres on December 12.