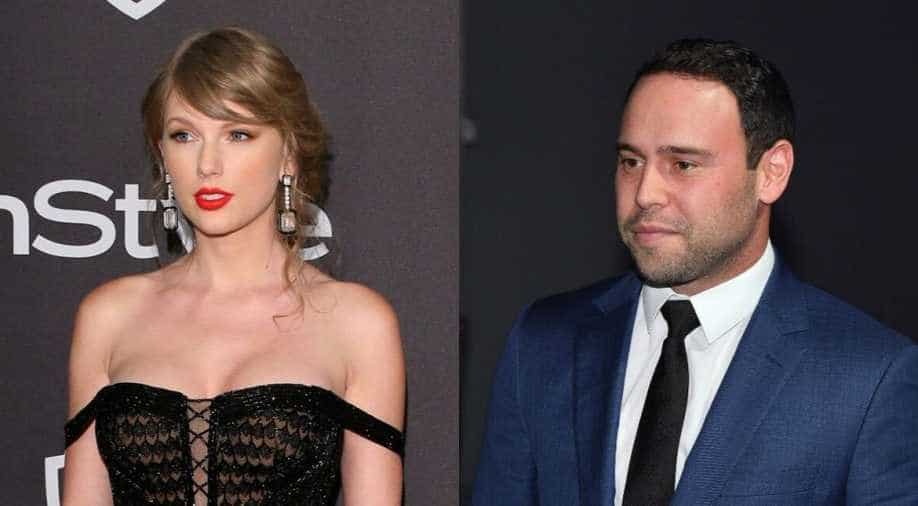 The lives lost in Ariana Grande's Manchester bombing and the Parkland school shooting as they were run by Scooter Braun.

Singer Taylor Swift did not participate in the Manchester and Parkland benefit concerts that honored the lives lost in Ariana Grande's Manchester bombing and the Parkland school shooting as they were run by Scooter Braun.

In a cover story for Rolling Stone, the 'You Need To Calm Down' singer reacted to the accusation made by Scott Borchetta, the founder of Big Machine Records, regarding her decision to opt-out of the performance. 'Unbelievable', Swift responded to Rolling Stone.

"Here's the thing: Everyone in my team knew if Scooter Braun brings us something, do not bring it to me''. Speaking about her ongoing feud with Borchetta and Braun that stems from Braun's USD 300 million acquisition of her masters, she said.

"The fact that those two are in business together after the things he said about Scooter Braun - it's really hard to shock me. And this was utterly shocking," she continued.

"These are two very rich, very powerful men, using $300 million of other people's money to purchase, like, the most feminine body of work. And then they're standing in a wood-panel bar doing a tacky photoshoot, raising a glass of scotch to themselves," she added.

"Because they pulled one over on me and got this done so sneakily that I didn't even see it coming. And I couldn't say anything about it," she said.

According to Page Six, Swift knew the deal months before it went through and had the opportunity to buy back her masters but ultimately 'walked away'.