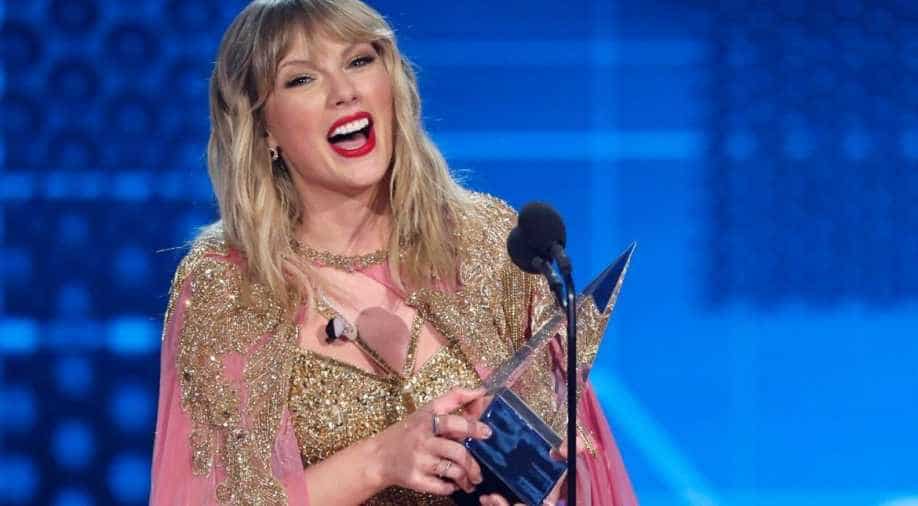 In its first week, Folklore earned 846,000 album units in the US, making it the best-selling album of the year to date.

Taylor Swift's new album 'Folklore' has not only delivered fresh music to her fans but it has also created several records. Swift is now the only female artist with most Billboard hot 100 hits in the world.

In its first week, Folklore earned 846,000 album units in the US, making it the best-selling album of the year to date. The record was previously held by Juice WRLD’s ‘Legends Never Die’ with around 500,000 units sold in its first week.

Taylor Swift's "Folklore" is a hit in the U.K. https://t.co/amLD68VGqc

Swift has passed Nicki Minaj`s 110, with her 113 tally of Billboard entries. The 31-year-old singer`s `Cardigan` launches at number 1 on the Hot 100 and the total 16 songs of the standard edition on chart lifted her entries from 97 to 113.

The list of hot 100 entries among women is now ruled by Taylor Swift with her 113 entries followed by Nicki Minaj`s 110, and then Aretha Franklin`s 73.