Taapsee Pannu upset on being dropped from 'Pati, Patni Aur Woh', says 'I deserve an answer' 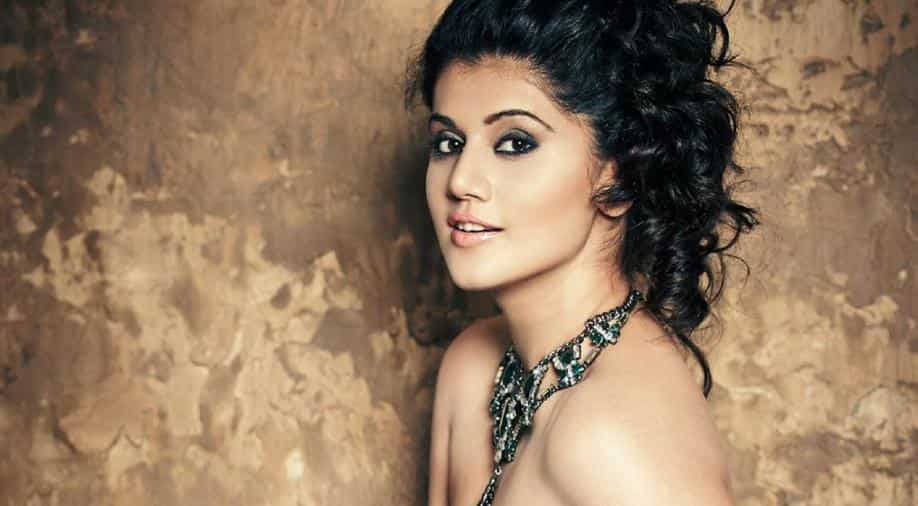 According to latest reports, Kartik Aaryan and Ananya Panday have been roped in for the film.

Days before the film ‘Pati, Patni Aur Woh’ was to go on floors, actress Taapsee Pannu finds herself dropped from it without any explanations.

Speaking about the incident, Taapsee told a daily: "I was at the narration in November, in the presence of Juno and Abhay (Chopra, the producer). I liked the script and gave it a go-ahead. I was asked to clear my schedule and I complied. Only the clauses remained to be negotiated. But suddenly, they vanished."

The film was to be directed by Mudassar Aziz, who also did not offer any explanation for the sudden change. She said, "He was just asked to take someone else’. When I tried to confront the producers, I wasn't given a proper reason. As much as I have been trying to get some clarity on the matter, they've been putting off the conversation, which is very weird."

Visibly upset with the entire episode, Taapsee said that she did not anticipate this and revealed how her work schedule went for a toss as she tried clearing dates for the film. She said, "I assumed I was the first choice since the director had narrated the script to me first. After moving my dates around, it would've been better had they told me first, instead of finding it out from others. This is disheartening. I deserve an answer."

Meanwhile, according to the latest reports, Kartik Aaryan and Ananya Panday have been roped in for the film.