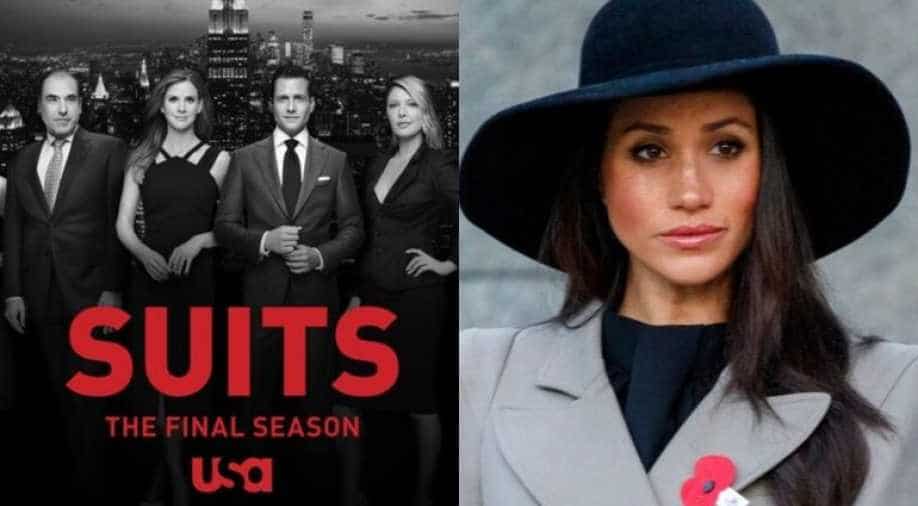 The 38-year-old Meghan announced her retirement from acting following her engagement to Prince Harry in November 2017.

According to the news agency, the finale honoured Markle - who played paralegal-turned-lawyer Rachel Zane in the legal drama for seven seasons before leaving for England for her marriage.

Apart from the tribute, the drama series also made another light-hearted joke about former cast member Meghan Markle's royal role in the series finale.

On Wednesday's episode, Louis Litt (Rick Hoffman) is seen getting ready for his wedding to Sheila Sazs (Rachael Harris).In the scene, the lawyer chooses a very formal look for his special day, which prompts his best friend, Harvey Specter (Gabriel Macht) to ask: "Wait a second. Are you wearing a morning coat?".

After some back-and-forth, Harvey then teased: "Louis, you're not the prince of England," seemingly referencing Prince Harry.

The 38-year-old Meghan announced her retirement from acting following her engagement to Prince Harry in November 2017. "I don't see it as giving anything up. I just see it as a change," she had said.