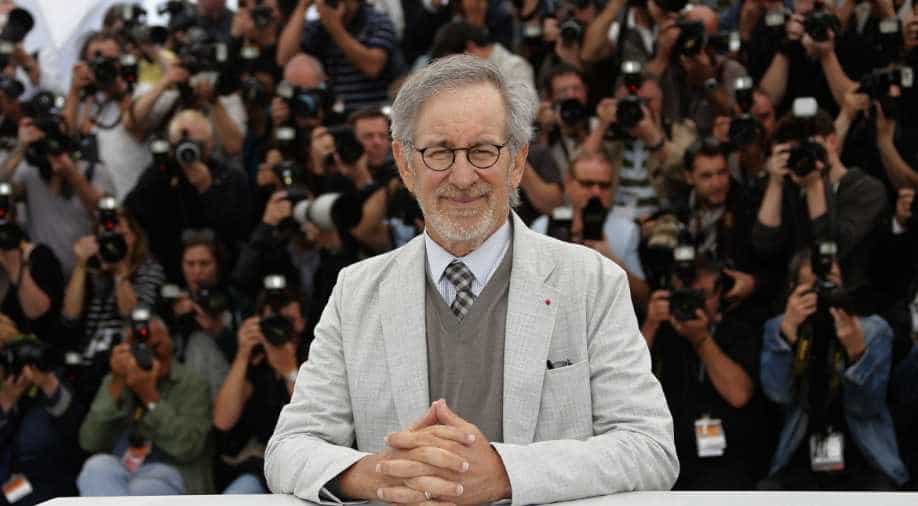 Netflix Inc added acclaimed filmmaker Steven Spielberg to its roster with a joint announcement on Monday of a deal for his Amblin Partners production company to supply multiple movies a year for several years.

The Academy Award-winning director of big-screen classics such as 'E.T. the Extra-Terrestrial,' 'Schindler`s List' and 'Saving Private Ryan' will continue to direct and produce movies for Comcast Corp`s Universal Pictures under a separate agreement.

The new arrangement brings a high-profile name to the list of talent working with Netflix at a time when a host of competitors including Walt Disney Co and Amazon.com Inc are competing for streaming audiences.

Spielberg had been at odds with Netflix in recent years when he argued that movies seen primarily on television should be eligible for Emmys and not Oscars. He has spoken out about wanting to preserve the experience of seeing movies in theatres.

"My entire life has been spent trying to give audiences something in a large, large forum," Spielberg told Reuters in 2018. "I love the whole feeling of social interaction outside ... Those are the kinds of audiences I like to talk to."

Netflix, which plans to release more than 70 movies this year, sends some of its films to theaters for limited runs. The company operates the world`s largest streaming service with nearly 209 million subscribers worldwide.

In a statement, Spielberg said discussions with Netflix Co-Chief Executive Ted Sarandos showed "it was abundantly clear that we had an amazing opportunity to tell new stories together and reach audiences in new ways."

Amblin produces several movies beyond the ones that Spielberg directs himself.

Recent Amblin projects included 2018 best picture winner "Green Book" and 2019 World War One drama "1917," both distributed by Universal. It is possible Spielberg could direct some of Amblin`s movies provided to Netflix.

Financial terms of Amblin`s deal with Netflix were not disclosed.