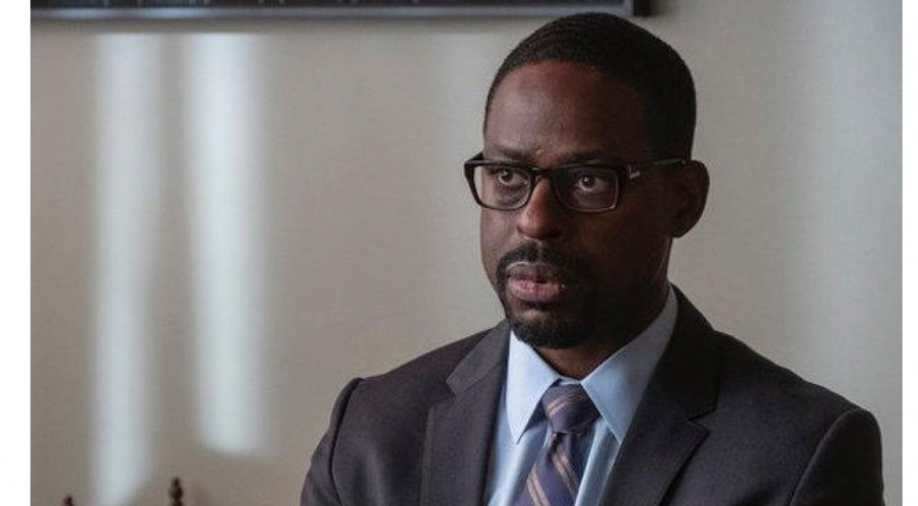 Alex Tse, who co-created the Hulu series `Wu-Tang: An American Saga`, will serve as the scriptwriter.

American actors Sterling K. Brown and Randall Park have joined hands for an untitled action-comedy set up at Amazon Studios.

According to The Hollywood Reporter, apart from starring in the project, Sterling and Randall will be serving as the producers via their respective banners, Indian Meadows and Imminent Collision.

Alex Tse, who co-created the Hulu series 'Wu-Tang: An American Saga', will serve as the scriptwriter. The project is being described as in the vein of '48 Hrs,' the 1982 movie starring Eddie Murphy and Nick Nolte, as per The Hollywood Reporter.

The script will revolve around the story of two estranged childhood best friends, to be played by Sterling and Randall, who will find themselves on opposite sides of the law after growing up. Framed and on the run, the two must survive each other long enough to clear their names and stop an international criminal enterprise.