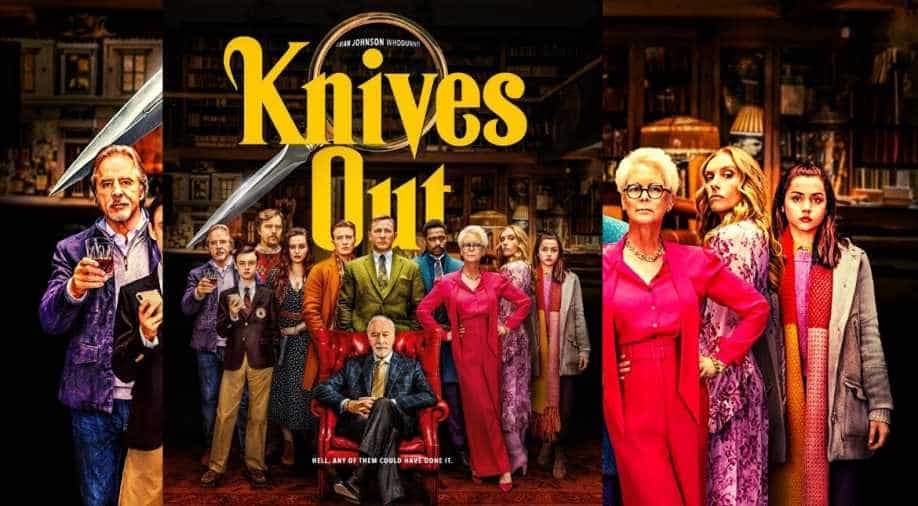 Global streaming platform Starz on Wednesday launched its independent direct-to-consumer OTT app ''Lionsgate Play'' in India, which will compete head-on with the likes of Netflix, Amazon Prime and Disney+Hotstar.

It will also bring in originals for the audiences as it looks to woo viewers in India, where online video consumption has seen a massive growth in the past few years. The pandemic-induced lockdown had further accelerated the consumption of OOT services like online video and music streaming in the country.

Speaking to reporters, Starz President and CEO Jeffrey A Hirsch said the company sees India as a key region for growth.

"We expect continued strong growth as we enter the Indian OTT ecosystem and intend to drive this trajectory towards reaching our goal by 2025 of 15-25 million over-the-top (OTT) international subscribers by focusing on three core drivers — content, technology, and local market optimisation," he said.

Outlining the opportunity, he said mature markets, like India, generally have 7-10 premium OTT platforms but currently, there are only 2-3 such platforms.

"So, there is a lot of opportunity for us to grow. The consumers (here) love Western Hollywood content, and we think that coupled with our price point, makes India tremendous market for our growth.

"We strongly believe that India is the world''s defining market over the next 10 years," he added.

Asked about content regulation on the platform, Lionsgate South Asia Managing Director Rohit Jain said the country has had a "fantastic history of three decades of being self regulated".

He added that the platform has put in place many levers, including disclaimers and information around what content is suitable for which audiences and age groups, and parental controls.

"We continue to be sensitive about issues that could be sensitive to religious levels or any of those things, but I think in general, sort of maintaining the freedom of content and sort of freedom to tell the stories in the way they need to be told. I''m sure all our platforms will continue to be responsible," he said.

Jain emphasised that the self-regulation model has been working for television for three decades, and there is no reason for it to not work seamlessly on digital as well.

Hirsch noted that Starz is focused on adult audiences, offering them premium and non-ad supported content.

In September, the Internet and Mobile Association of India (IAMAI) said 15 leading online curated content providers (OCCPs) in India, including Netflix, Amazon Prime Video and Disney Hotstar, have adopted a self-regulation code. Under the code, the players would set up structured grievance redressal and escalation mechanism for users.

Last month, the government brought films, audio-visuals, news and current affairs content on online platforms under the domain of the Ministry of Information and Broadcasting, giving the ministry the power to regulate policies for these segments.

Starz was first launched internationally with its Starzplay international premium streaming platform in 2018. This month, it is expanding its global footprint into 55 countries throughout Europe, Latin America, Canada, Japan and India.

Lionsgate Play has partnered with operators like Vodafone Idea, Bharti Airtel, Jio FTTH, Apple TV+, and Amazon Firestick for distribution. The app will offer two subscription plans — Rs 699 for a year and Rs 99 per month.

The offering has been competitively priced against Netflix (that offers monthly subscription plans at Rs 199-799), Amazon Prime Videos, Hotstar, ZEE5 and others (subscription rates range between Rs 99-299 a month and Rs 999 annually).

During the virtual press conference, Jain said the team hopes to provide audiences with exciting content, including India Originals, which will be unveiled next year.

"We are doing a lot of originals in India but we''re dealing with this with an eye for the world.

"We are picking great stories, we''re putting global cast that we can put on in Europe, the US, Latam and while they (originals) are locally produced and originated, these stories have a global appeal," he said.

The slate will include collaborations with filmmakers Mukesh Bhatt, Kunal Kohli and actor Anil Kapoor, among others.

"We have a well rounded slate. It''s not an overdose of crime and dark content... We have fascinating edgy dramas, slice of life stories, comedies. We have collaborated with some of the accomplished makers, like Kunal Kohli, Akarsh Khurana, Mukesh Bhatt, Anil Kapoor," Jain said.

He added that the firm will continue its Lionsgate Play journey by adding to deep roster of premium content through partnerships with stars like Kriti Sanon, Tiger Shroff and Sanjana Sanghi.

The streaming platform will also premiere movies such as Jennifer Lopez starrer "Hustlers", Gerald Butler''s action thriller "Angel Has Fallen", fantasy thriller "Hellboy'' and the action comedy "The Gentlemen" among others.