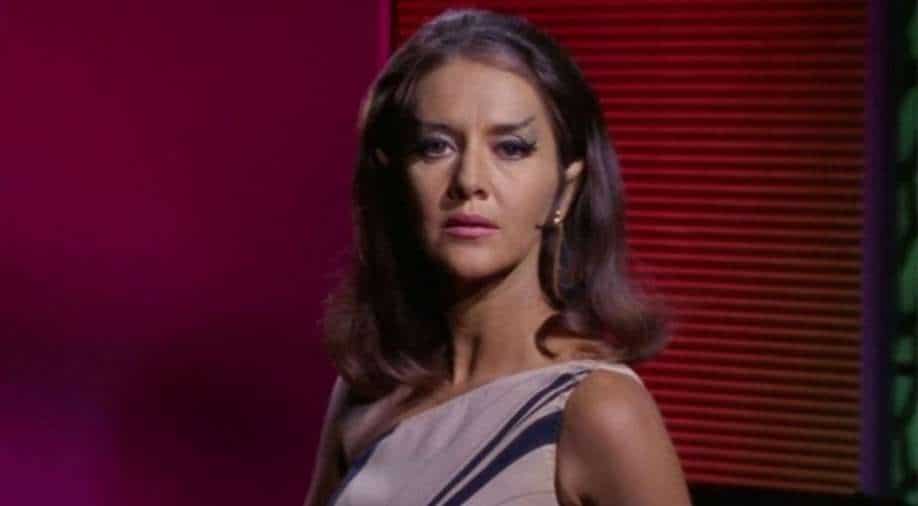 Joanne Linville is survived by her ex-husband, Oscar-nominated director Rydell and children

Joanne Linville, 93, a character actress on episodes of ‘Star Trek’ and ‘The Twilight Zone’ is no more. She died in Los Angeles.

Meanwhile, she also featured on the original Star Trek third-season episode ‘The Enterprise Incident’ which premiered on Sept. 27, 1968. She played an iron-willed Romulan commander who tangles with William Shatner’s Kirk and is romanced by Leonard Nimoy’s Spock.

Joanne Linville is survived by her ex-husband, Oscar-nominated director Rydell. They had been married from 1962 until their 1973 divorce. They have children Christopher and Amy, both actors; grandchildren Austen, Ruby and Ginger; and great-grandson Kingston.