SS Rajamouli brings cheer in time of self-isolation, shares the motion poster of his next 'RRR' 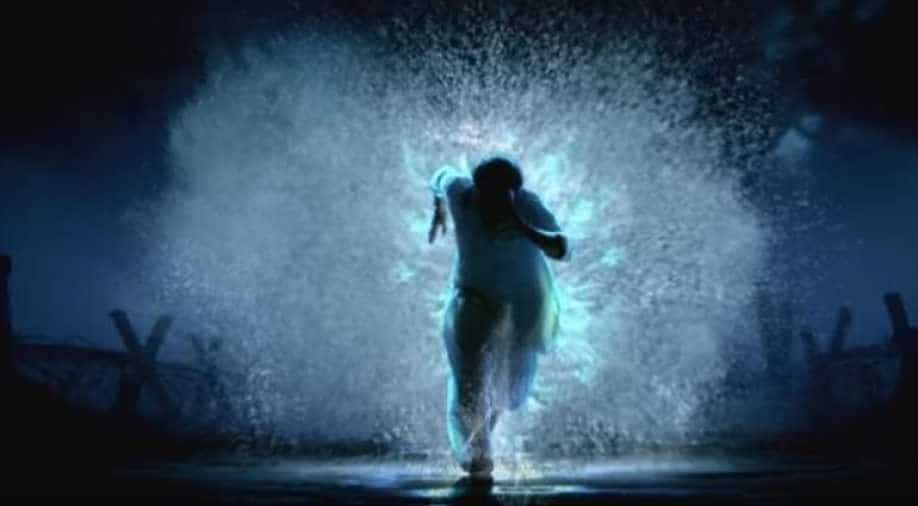 A screen grab of the motion poster of 'RRR' via Youtube Photograph:( Others )

Filmmaker SS Rajamouli tried to 'lift the spirits up' of his fans on Wednesday as he unveiled the title logo and first motion poster of his new Telugu film 'RRR'.

" Water douses fire! Fire evaporates water! And the two forces come together with immense energy... to present the title logo of #RRR!!! " wrote the filmmaker as he shared the motion poster.

Most of the country has been in a lockdown due to the coronavirus outbreak and on Tuesday Rajamouli took to Twitter to announce that the poster and logo will be launched on the occasion of Telugu New Year.

The 46-year-old director also revealed that the team has come up with such a decision only to lift the spirit of everyone at the time of the novel coronavirus crisis."It`s a time of global crisis. We wanted to do our bit in lifting up everyone`s spirits. We are launching the long-overdue Title Logo with Motion Poster of RRR Movie tomorrow. Though I can`t promise any specific time now, as every one of our team is working from home," he further wrote.

'RRR' will be filmmaker's first release post 'Baahubali: The Conclusion' which came out in 2017.