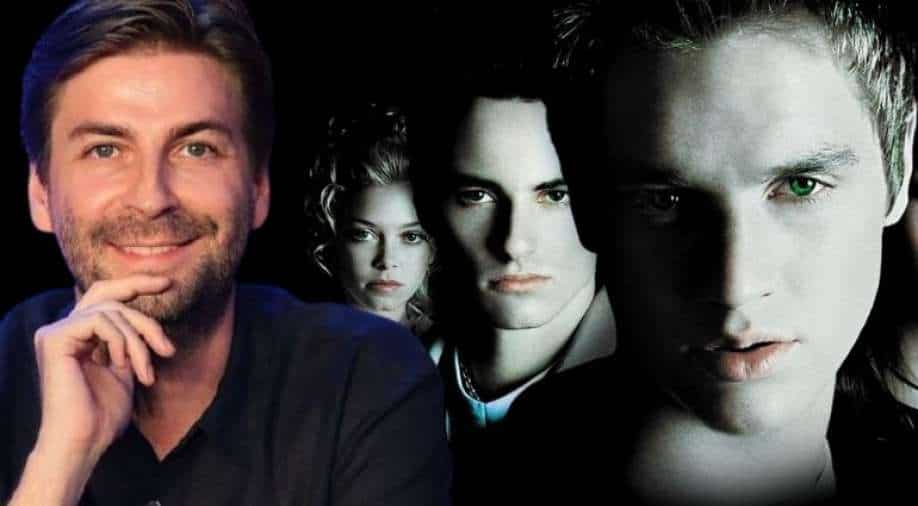 Jon, whose last project 'Spider-Man: No Way Home' broke all the records at the box office, has said goodbye to MCU's next superhero movie.

In a statement released, Watts said making Spider-Man films was an 'incredible' experience.

''Making three ‘Spider-Man’ films was an incredible and life-changing experience for me,” The 40-year-old filmmaker said in a statement. “I’m eternally grateful to have been a part of the Marvel Cinematic Universe for seven years. I’m hopeful we’ll work together again and I can’t wait to see the amazing vision for Fantastic Four brought to life.”

Marvel Studios President Kevin Feige thanked Watts for his contribution in a separate statement and said they are 'supportive' of his reasons for stepping away.

“We were looking forward to continuing our work with him to bring the Fantastic Four into the MCU but understand and are supportive of his reasons for stepping away,” Feige continued. “We are optimistic that we will have the opportunity to work together again at some point down the road.”

Watts had directed all the 'Spider-Man' movies starring Tom Holland and Zendaya, including  'Spider-Man: Homecoming' (2017), 'Spider-Man: Far From Home' (2019) and 'Spider-Man: No Way Home' (2021) and all the three movies earned millions at the box office.

Most recently. No Way Home, which was released in the theatres worldwide in December last year, went on to become a blockbuster hit and broke several post-pandemic records. The movie raked in $ 1.89 billion at the global box office and become the sixth highest-grossing film of all time.