'Spider-Man: Far From Home' marks grand opening on day one 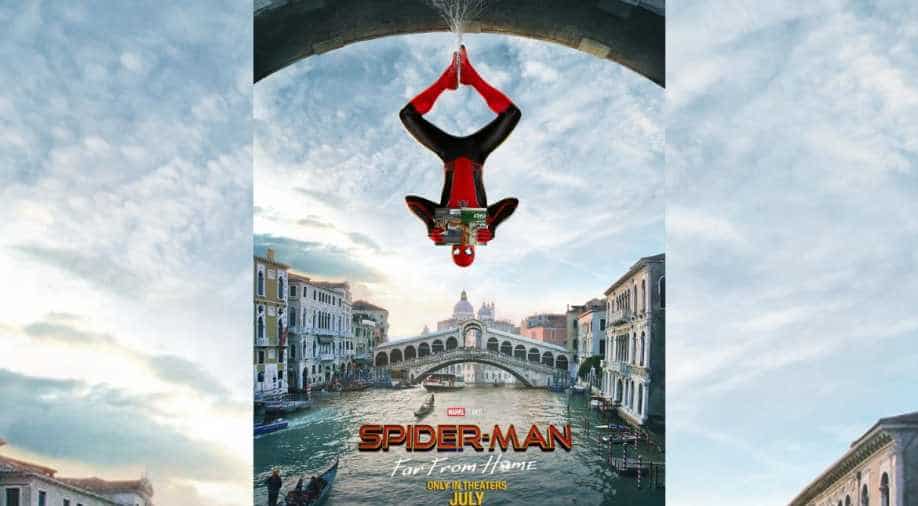 The film earned over Rs 10.05 crores on its first day even though it was leaked online a day before its release in India.

The film earned over Rs 10.05 crores on its first day even though it was leaked online a day before its release in India.

'Spider-Man: Far From Home' was produced on a budget of around USD 160 million.

Prior to its release in the home country, the movie was already released in China on June 28 and garnered over USD 30 million by mid-evening on the first day of its release.

Directed by Jon Watts, `Spider-Man: Far From Home` has the hero dealing with the fallout from Infinity War, and as per the title, it will be the first Spider-Man solo movie to take the hero out of New York.

The film features British actor Tom Holland as Spider-Man, while Jake Gyllenhaal will be seen as the classic Spider-Man villain Mysterio.

The film which released on Thursday in India earned over USD 39.2 million in North America on the first day.