Spider-Man and Venom crossover likely to happen at some point, says Kevin Feige 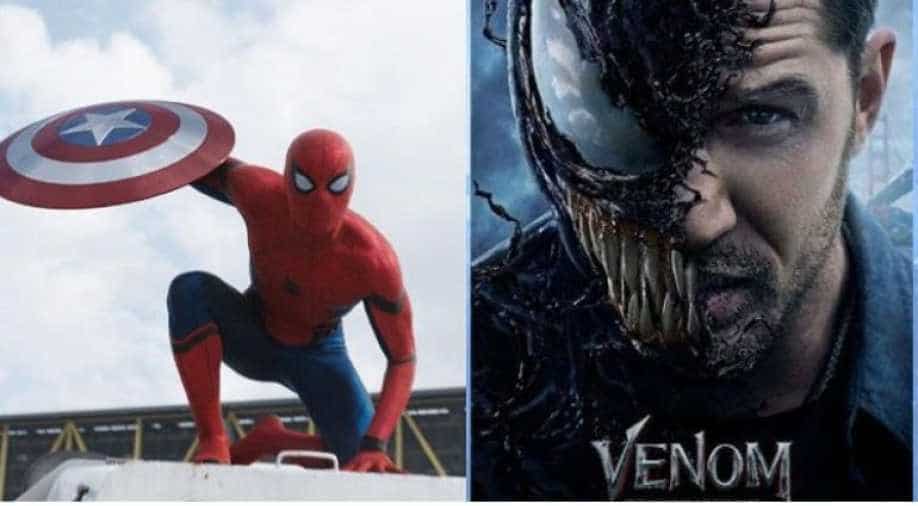 Marvel Studios head Kevin Feige says there is a possibility of a Spider-Man and Venom crossover in future.

Marvel Studios head Kevin Feige says there is a possibility of a 'Spider-Man' and 'Venom' crossover in future.

During a promotional event of the upcoming 'Spider-Man: Far From Home', the producer told CinemaBlend that Sony Pictures will have to decide if they want to bring the two popular characters together.

"I think probably it's up to Sony. Sony has both those characters and, has Venom in their world. I don't know what their plans are for another Venom or if they're doing that. But it seems likely at some point," Feige said.

'Spider-Man: Far From Home' will hit the theatres in India on July 5.