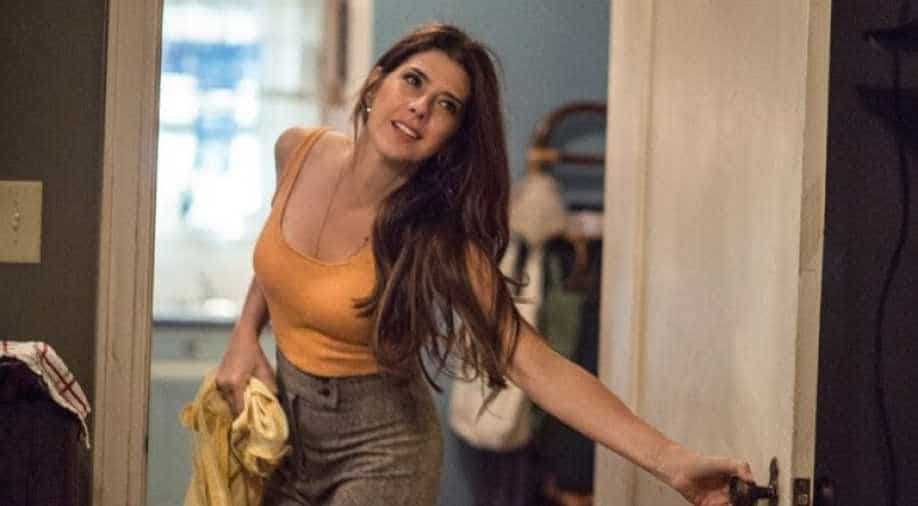 Marisa Tomei played a mom opposite Pete Davidson in her recent release 'The King of Staten Island'.

Actress Marisa Tomei has opened up about playing mom roles in movies and about her fear of being typecast. The actress who played Aunt May to Peter Parker in 'Captain America: Civil War', regrets making the decision to play maternal characters on screen.

While giving an interview, when she was asked about playing maternal characters in 'Spider-Man' movies and in her recent release, 'The King of Staten Island' in which she played a mom opposite Pete Davidson, Tomei said, ''I really regret starting down this road and I really regret starting to do that. I was, you know, talked into it not this, but I mean just that change and I really always felt like Oh, I could play a lot of things.’ Honestly, it's probably more of a stretch than other. But, it's yeah, I guess I said it all things. But, it's yeah, I guess I said it all''.

When she was asked which characters she’d love to play, Tomei said, '' I mean, even genres that I would love to be in, you know? The femme fatale, and in a noir.''

''I still think there are other aspects of even romantic comedies. I really love them, but you know really at a screwball level, There's so many, many the breadth of as much as women are, there are so many roles,'' she added.

Also read: Bob Dylan on new album: 'The songs seem to write themselves'

The Oscar-winning actress won the award for Best Supporting Actress in 1993 for her role in 'My Cousin Vinny' and also received Oscar nominations for 'In the Bedroom' in 2001 and 'The Wrestler' in 2008.