South star Nagarjuna’s ‘Manmadhudu 2’ to go on floors from March? 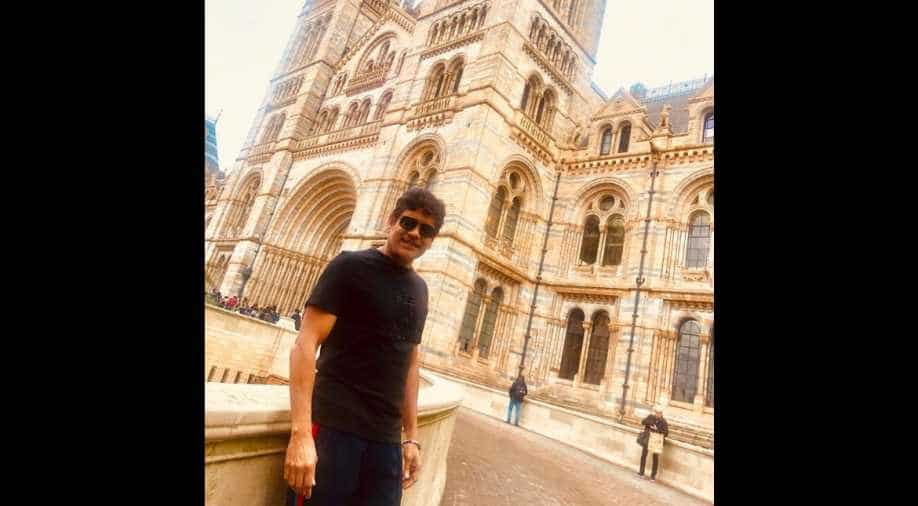 Also, Nagarjuna has reportedly given his nod to the sequel of ‘Soggade Chinni Nayana’ titled ‘Bangaru Raju’.

It turns out all those rumours of a sequel to 2002 blockbuster film ‘Manmadhudu’ were actually true. We say this as the title of ‘Manmadhudu 2’ was registered by Annapurna Studios Banner.

There is news that the film might be directed by Rahul Ravindran. However, there is yet to be any formal announcement on the same.

While promoting the next film ‘Mr. Majnu’, Nagarjuna confirmed that he is going to start shooting for his next film from March and the concerned project would be shot abroad for 60 days. It is said that the film he was talking about is ‘Manmadhudu 2’.

Also, Nagarjuna has reportedly given his nod to the sequel of ‘Soggade Chinni Nayana’ titled ‘Bangaru Raju’.

The South star will also be seen in an upcoming Hindi film ‘Brahmastra’ with Alia Bhatt and Ranbir Kapoor. It will be his comeback to Hindi films. He is also a part of actor Dhanush’s second directorial which is reportedly put on hold.