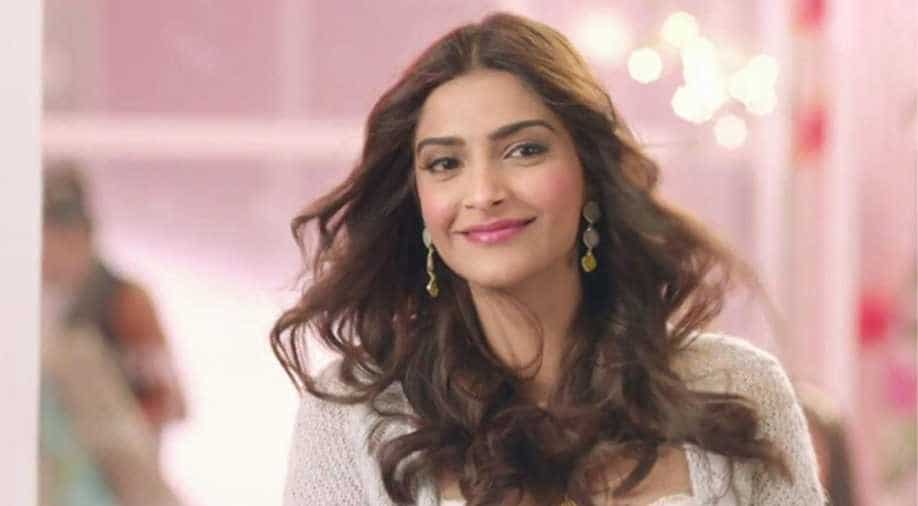 Bollywood star Sonam Kapoor on Saturday concluded the shooting for her upcoming crime-thriller `Blind` in Scotland. Film critic and movie trade analyst Taran Adarsh took to Twitter and announced that the movie was shot in a 39-day start to finish schedule.

From Justin Beiber to Kareena Kapoor: Dumbest statements given by celebs

Alongside the post, Adarsh also shared a picture of the `Aisha` star as she smilingly held the clap of the final shoot from the sets, along with teammates.

`Blind`, whose shoot kickstarted on December 28 in Glasgow, United Kingdom, is a Bollywood remake of the 2011 released Korean crime-thriller of the same name, directed by Ahn Sang-hoon.

The movie is being directed by Shome Makhija and produced by Sujoy Ghosh, Avishek Ghosh, Manisha W, Pinkesh Nahar, Sachin Nahar, and Hyunwoo Thomas Kim. `Blind` is scheduled to release in 2021.